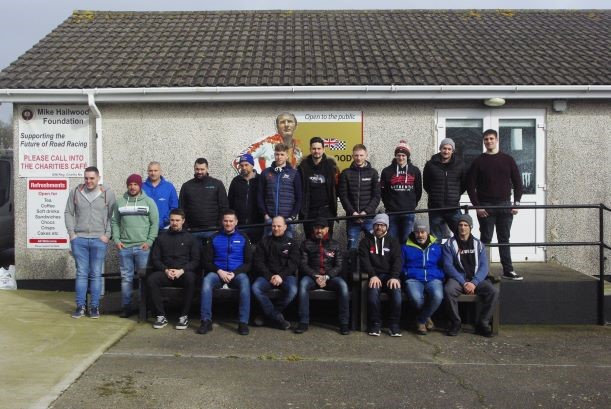 Prospective Manx GP newcomers this weekend are experiencing the mythical Mountain Course for the first time, as they begin important next steps towards becoming Manx Grand Prix exponents.

Others with more than a touch of real road racing experience attending include Wakefield’s Daniel Forbes who triumphed within the second Supersport B race of last September’s Gold Cup meeting at Oliver’s Mount, Scarborough. 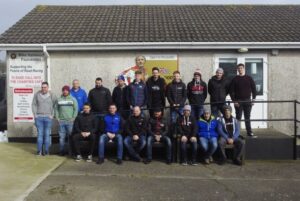 Fellow top three finisher at Scarborough Lewis Arrowsmith has also made the trip to Manx shores as have Natwich’s Kieran Brockie, Brian Fuidge, David Glossop, Albert Walker and Jason Wilkes who have all previously sampled the Southern 100.