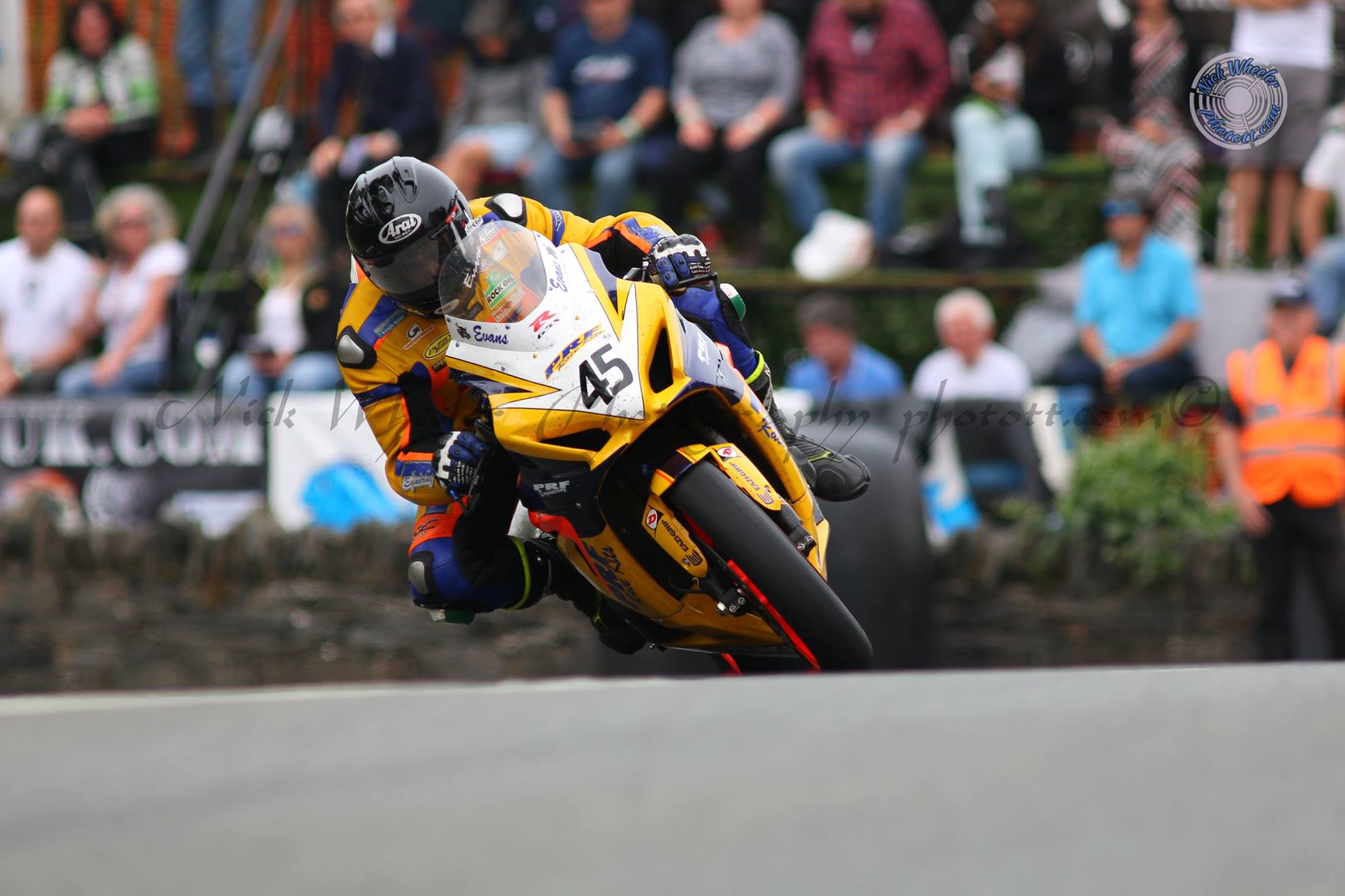 2017 Senior Manx GP runner up Evans as in 2018 will pilot high quality GSX-R 600, GSX-R 1000 Suzuki machinery at the TT Races, as he aims to enhance an already extremely accomplished Mountain Course CV.

2019 is set to also see the Welshman venture with the PRF crew to the North West 200, Southern 100, Ulster Grand Prix and the Classic TT. 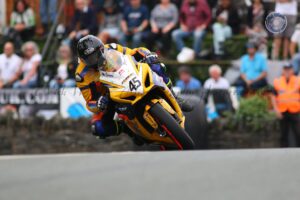 Alongside the lengthy pure road racing schedule, to keep sharp in between and prior to roads action, the affable Evans will also sample the British Superbike Championship based, National Superstock 1000 Championship.

All set for their 23rd year of race action, exciting times a plenty are ahead for a team which are the absolute definition of TT paddock stalwarts.