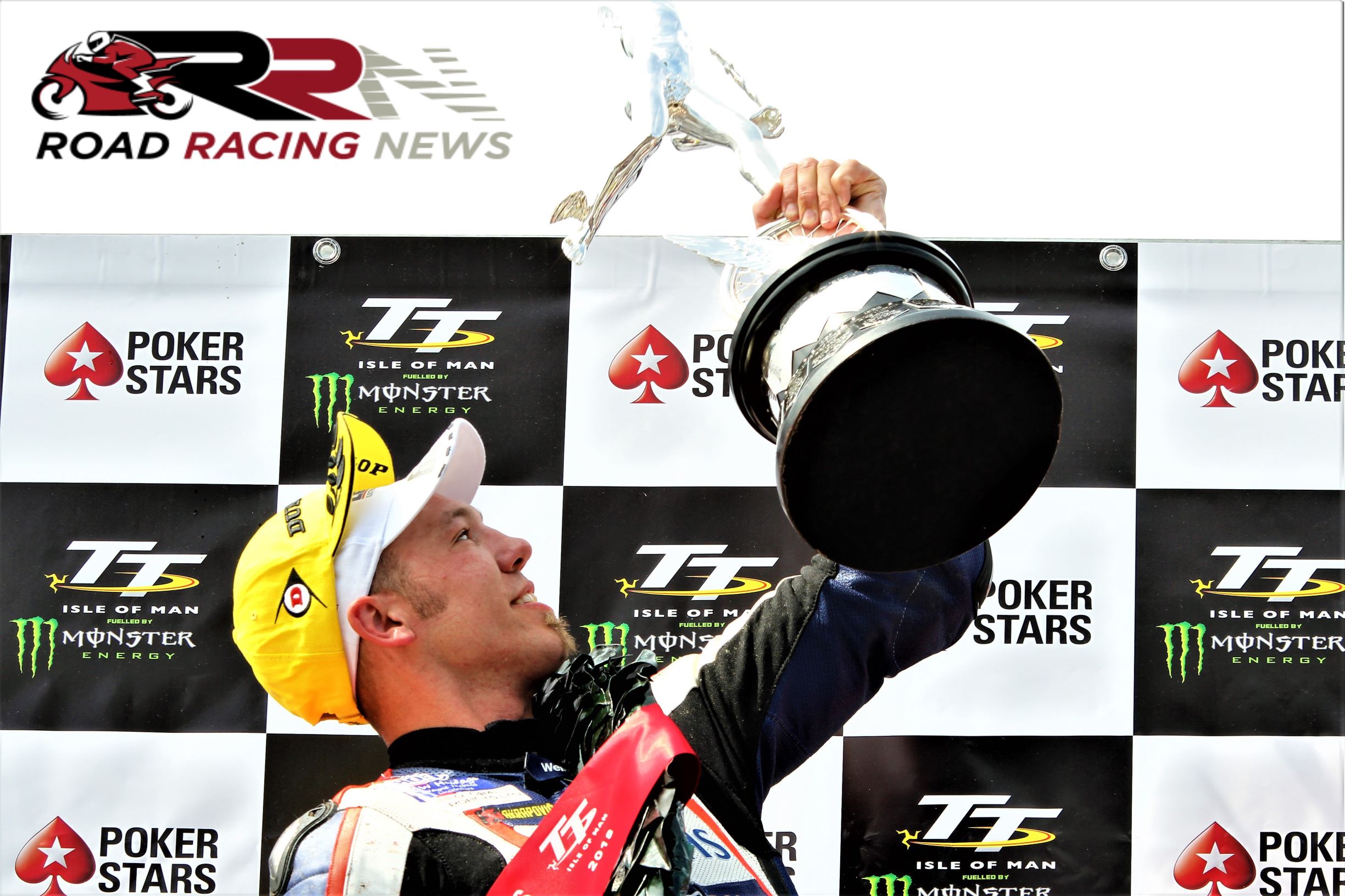 The TT Races practice and race schedule will remain unchanged for 2019, with competitors again having nine chances to claim wins at the world’s most famous road race.

Taking place from the 25th of May to the 7th of June, race week at TT 2019 is scheduled to begin on the 2nd of June, with the six lap RST Superbike encounter followed by the opening sidecar race. 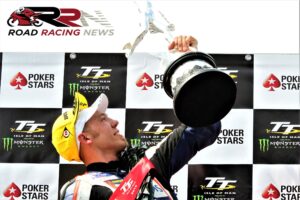 Alongside Mountain Course lap record holder, reigning Senior TT champion Peter Hickman, who quite possibly could be unveiling his 2019 plans tomorrow, the likes of Silicone Engineering Racing’s Dean Harrison and Manx hero Conor Cummins, will no doubt be in strong contention for Superbike, Senior triumphs.

Can John McGuinness and Ian Hutchinson regain their old peerless form, and take the challenge to the likes of Hickman and Harrison? It’s just one of tens of questions waiting to be answered next June.

Looking towards the three lap Sidecar races, it’s going to take performances of the highest quality to dethrone the all conquering Birchall brothers Ben & Tom.

Three wheeling giants such as John Holden and Tim Reeves, plus rising stars such as the Founds brothers Alan & Pete are certain to provide stiff opposition to the eight times TT victors.

The full provisional practice/race schedule for TT 2018, is as follows: