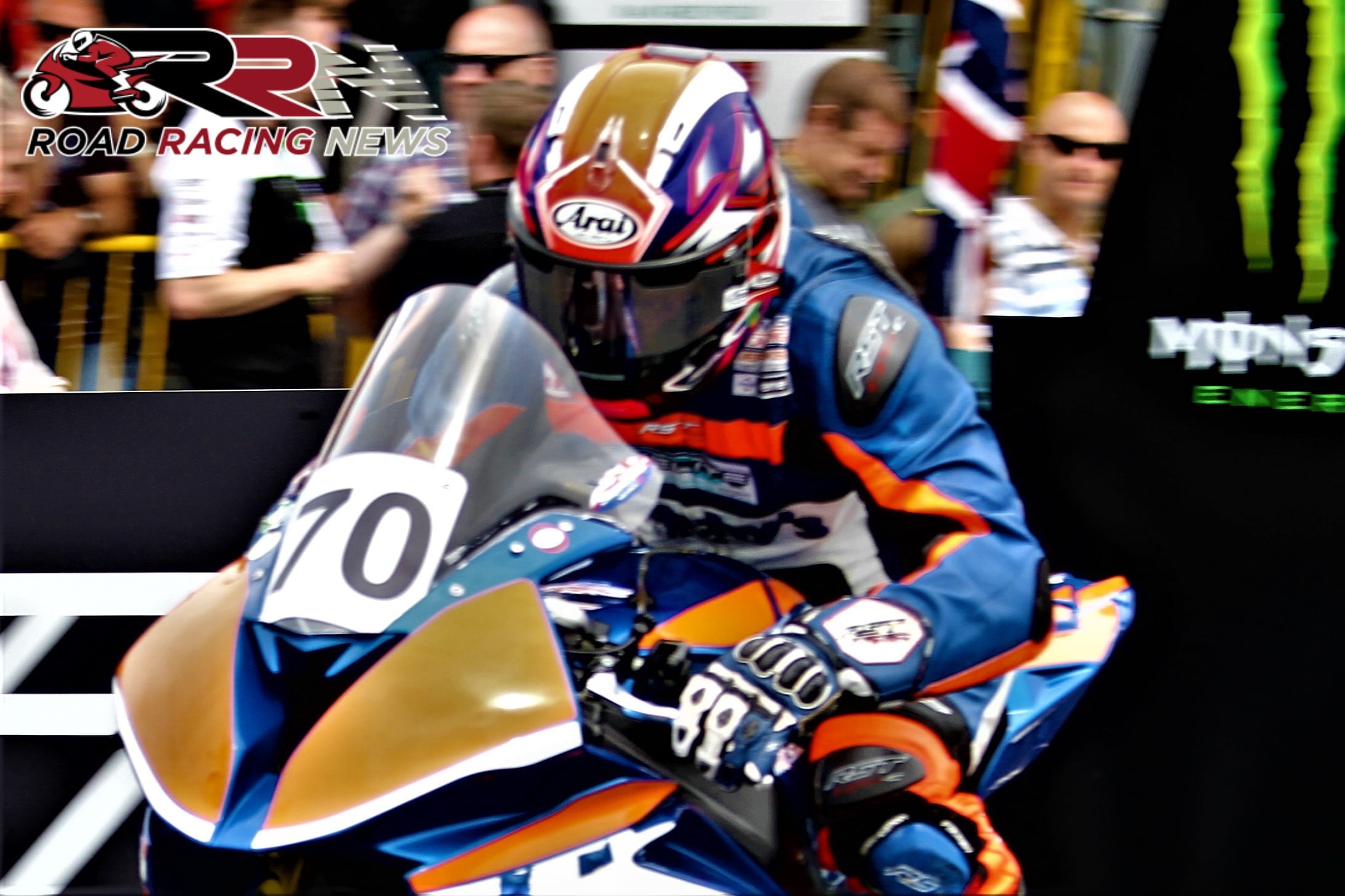 Popular Welsh racer Paul ‘Potchy’ Williams is all set to sample various roads events in 2019, having recently outlined his plans for the season ahead. 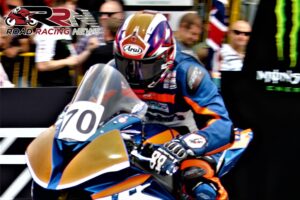 Set to return to Manx shores for TT 2019, his prospective second TT venture will see him pilot again S1000RR BMW machinery under his own teams banner in the three 1000cc races. 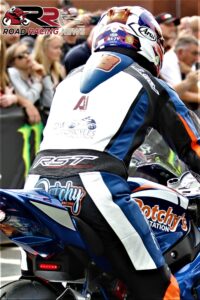 Speaking about this topic, plus candidly stating in full how his 2019 roads plans are shaping up, he stated via Facebook:

“Well it looks like this year is shaping up nicely with my racing, and its going to be a busy one as some of you already know I will be riding my own BMW S1000RR.

Also riding for PK racing Ireland, Drew Patrick and Richard Knipe on one of there 400cc machines and also partnered up with RB Engineering Richard Bearcroft to ride one of his Super Twins.

So a lot has been going on behind the scenes, I also managed to get a classic ZXR750 for the Classic TT as well. Here’s a list of where we going to be this year, if you wanna pop in and say hello firstly we off to Cookstown then the following week at Tandragee then to the North West 200.

Then straight to the Isle of Man TT, after that the Southern 100 also on the Isle of Man, then Aberdare Park, can’t wait for this one as its my birthday weekend, so another party at the park like last year.

Then we are off to the Ulster GP and from there back to the Isle of Man for the Classic TT, and then back over to Ireland for the Sunflower races, so like I said its going to be a busy year.

I’d just like to thank all my sponsors who help me out and all the other people who help me out behind the scenes, without you guys I’d struggle to do what I love doing.”