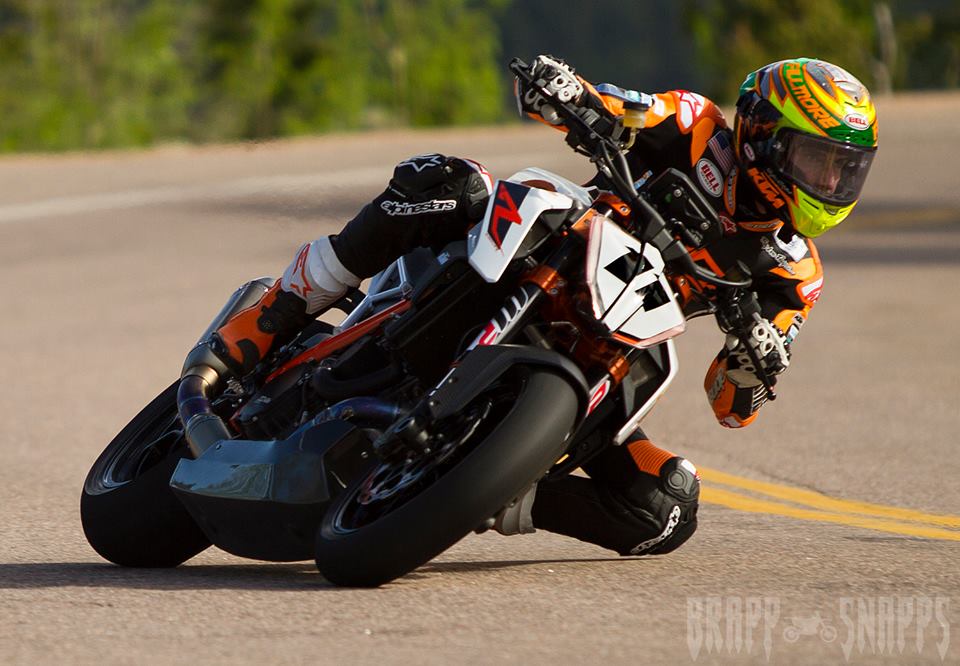 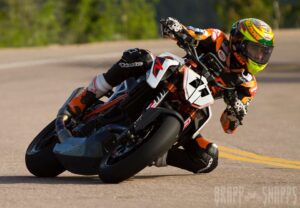 As stated before, Pikes Peak is at present the nearest event, to pure road racing, you will get at present, within North America.

Congratulations to all the class winners and all competitors, in finishing an event, which has to be regarded amongst the most challenging motorsport events worldwide.