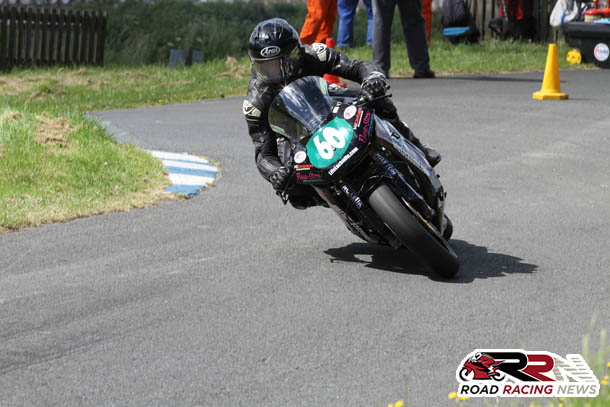 Enhancing his reputation as a highly accomplished exponent of England’s only real roads circuit, Darren impressed in particular, on his own teams ER6 Kawasaki. 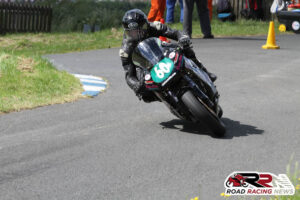 Outside of the Super Twins class, he also secured series of solid results, on his ZX6R Kawasaki mount.

Which where 11th in the opening Junior A race, plus ninth within the feature eight lap Cock O’The North.

Looking towards Skerries, Darren is looking forward to a fresh new challenge, at one of Irish road racing’s most popular events.

It’s all good preparation, for the feature event of Darren’s season, the Manx Grand Prix.

Holding the number three plate for the Junior and Senior races, he’s in my opinion a definite prime contender for podium finishes.