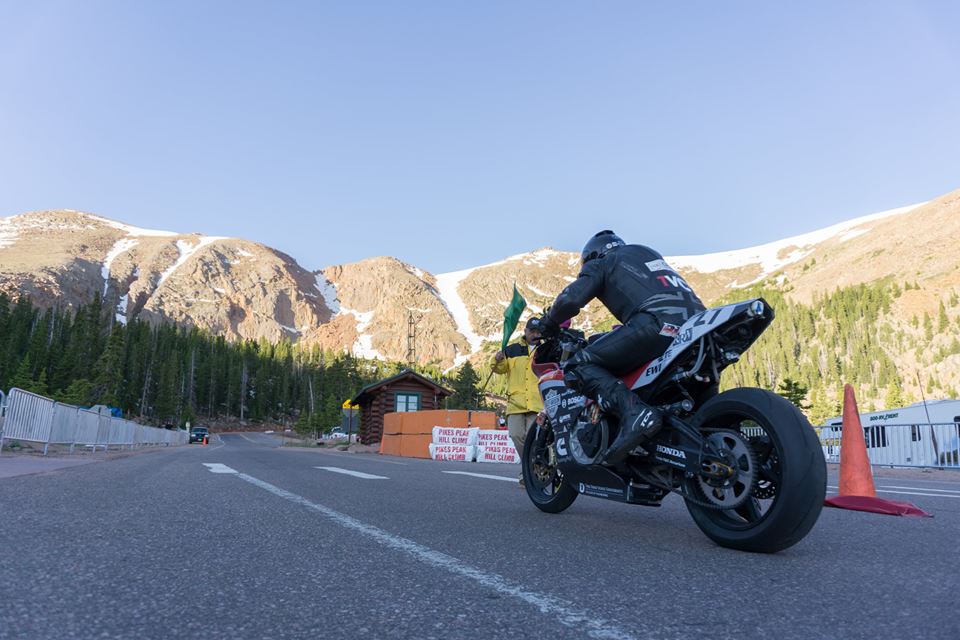 2009 TT Zero winner Rob Barber, created a unique piece of history at Pikes Peak today, by becoming the first rider to win at both the TT Races and the world famous hill climb in Colorado, America.

Winning the electric class, aboard the Buckeye Current Racing machine, he’s also now only the second British winner at Pikes Peak, following in the footsteps of Guy Martin’s exploits from 2014.

Rob’s race winning time of 10 minutes 55.5 seconds, was enough to hold off the likes of Japan’s Yoshihiro Kishimoto and University of Nottingham’s Jeremiah Johnson. 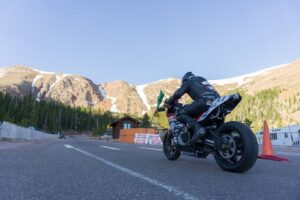