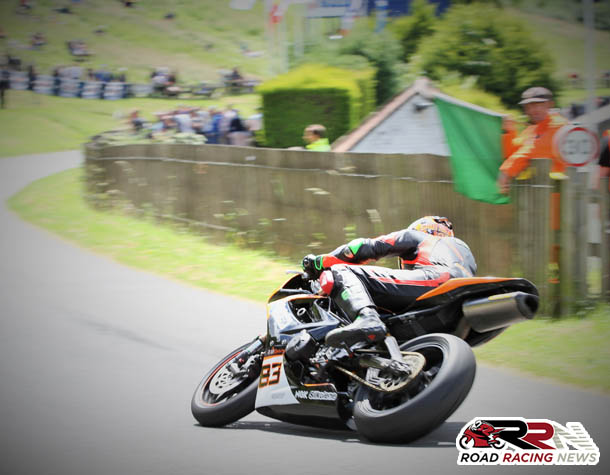 Having gelled quickly with the mount, on his debut in April, at the Spring Cup National Road Races, he went into last weekend’s competition, quietly confident of sealing high quality results/vastly improved lap times aboard his 675 Daytona Triumph steed.

Both of these aims, where accomplished and some, as he wrapped up series of second place finishes, in the Junior B races, along the way setting a new personal best lap time of 1 minute 54.511 seconds. 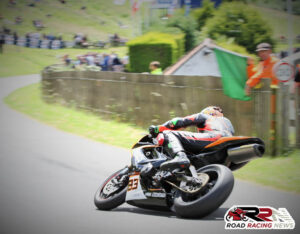 These first class results where backed up by third and fifth place finishes, within the Solo Open B encounters, as Ben produced another series of impressive performances.

A prominent Short Circuit competitor, the Leicester based rider has enjoyed this year, delving into the roads scene. 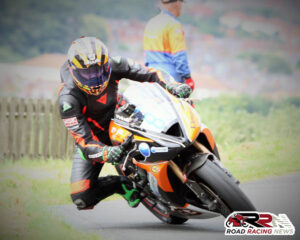 Next month, sees Ben make his Manx roads debut, competing at the Southern 100.

With the experience of two Scarborough meetings behind him, he has the roads craft, to adapt quickly to the fast flowing, but also tight and twisty roads of the famous Billown course.

Ben would like to thank Mark Pyne at Blueridge Group and Lee Hemmings at Hemmings Haulage, for their all help and support, for his maiden roads campaign.