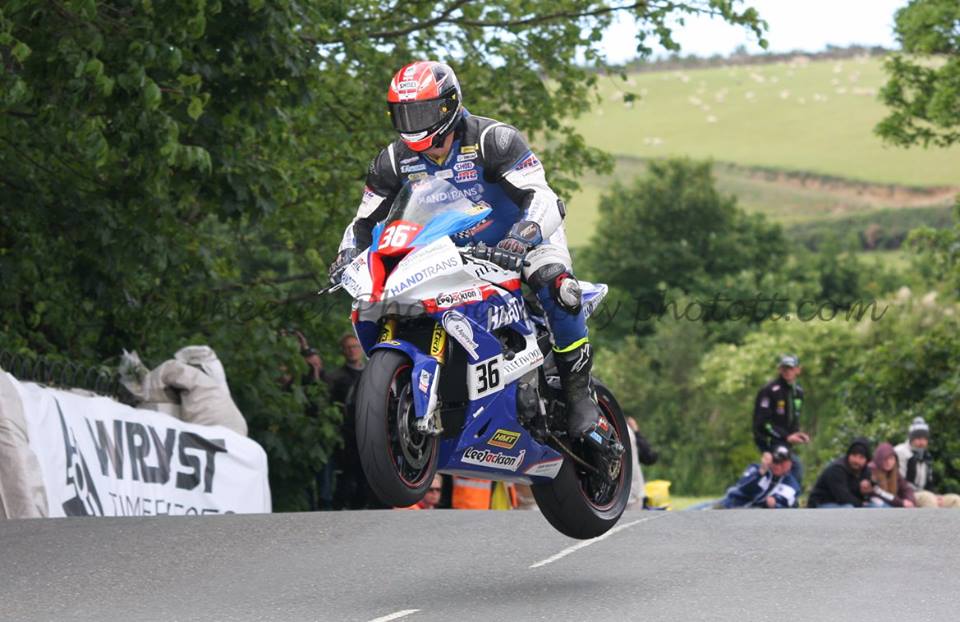 Market Rasen’s Crowe who’s enjoyed a productive year at the international roads meetings, has been aiming for multiple years to sample the tight, twisty, uncompromising roads of Macau.

Main highlights of 2017 for the renowned Thundersport GB competitor have included topping the 128 mph mark for the first around the Mountain Course, plus an excellent 14th place finish in the RST Superbike TT. 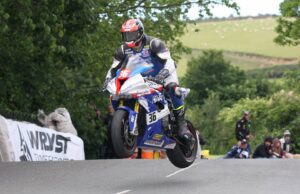 Every year becoming more and more established within the real roads fraternity, it’s fair to say he’s earned the opportunity to tackle the Macau GP.

Speaking about the possibility of sampling the world famous event in November, Phil stated last week via his Facebook page, that he’s the first reserve for competition at Macau.

This in effect means, if one of the anticipated 25 plus entry elects not to participate, then this would pave the way for the Handtrans backed racer to compete at the fifth and final international roads event of 2017.