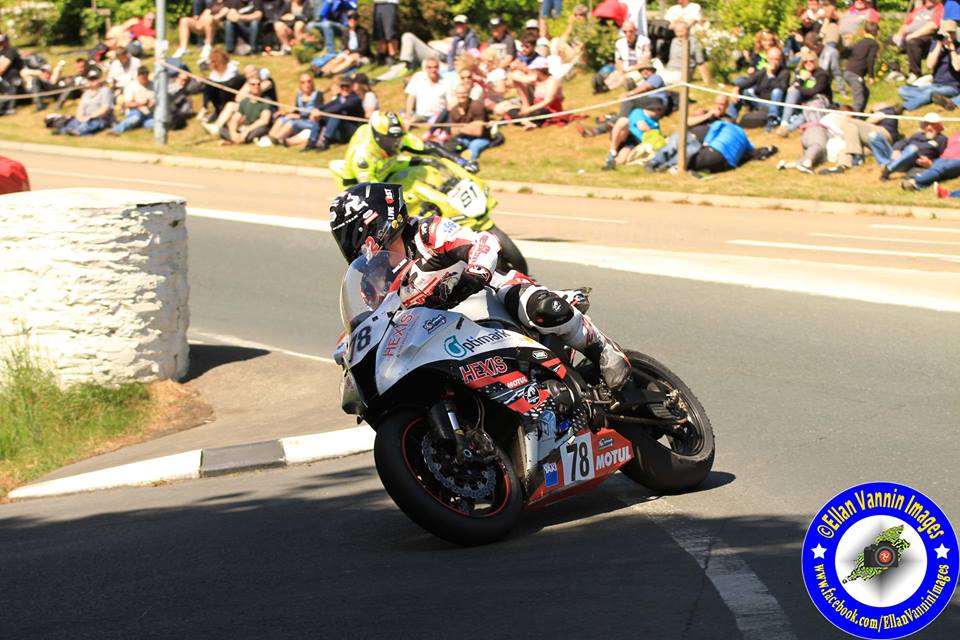 Optimark Road Racing’s Xavier Denis is planning to compete at the 2017 Macau Grand Prix, having been invited to participate by the event organisers.

Having enjoyed without a doubt his strongest real roads campaign to date, Xavier has firmly established himself amongst France’s leading pure road racers.

A race winner at Chimay plus a podium finisher at Terlicko in the Czech Republic, the Frenchman has in particular this year impressed within the hugely competitive Super Twins class.

Outside of his 650 exploits, he’s also had a solid season aboard Supersport and Superstock machinery, wrapping series of very creditable results. 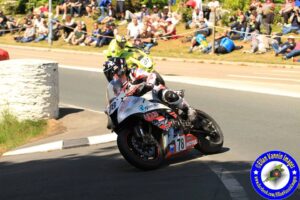 This includes a brace of bronze replica finishes at TT 2017, including 26th in the RST Superbike race.

Having caught the attention of the Macau GP organisers, he’s set to follow in the footsteps of fellow countryman such as current team mate Fabrice Miguet, in taking on a roads circuit dubbed by three times event runner up Martin Jessopp, as a short circuit with walls.

Given his vast roads experience Xavier has the potential in my opinion to be one of the standout debutants, at the 51st Macau Motorcycle Grand Prix which begins in just over two months time.