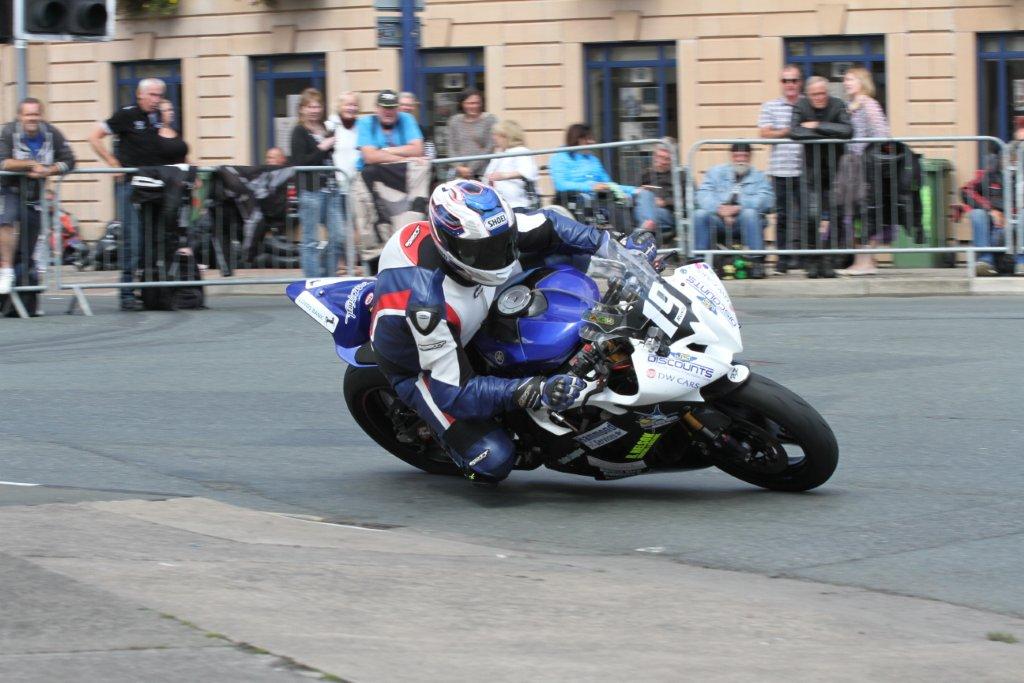 2015 Newcomers A Manx Grand Prix winner Peter Wilkinson, is set to join the Super Twins field, on the roads next year.

Peter announced on Wednesday, via his Twitter page, that he would be piloting an ER6 Kawasaki in the 2017 Super Twins Manx GP.

Although he will be a newcomer to Super Twin machinery at the Manx, he has the proven pace around the Mountain Course, to be in contention for a notable result. 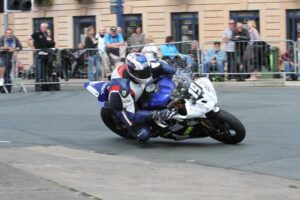 This years Manx GP, saw Peter showcase why he is now established, amongst the Isle of Man’s fastest rising roads stars.

Competing on his own teams Rusty Rack Racing YZF R6 Yamaha, he sealed a more than creditable 16th place finish in the blue riband four lap Senior race, along the way lapping at a new personal best lap speed of 116.103 mph.

Another important event next year for the Manxman, is the Southern 100, as he continues to develop into an accomplished exponent of the popular Billown based meeting.

Back to his planned first time venture into Super Twins roads competition, don’t be surprised to see him in contention for at least a top six finish at the Manx GP, in what’s set to be a gripping, close fought Super Twins encounter.

All Italian Combination Continues For TT 2017