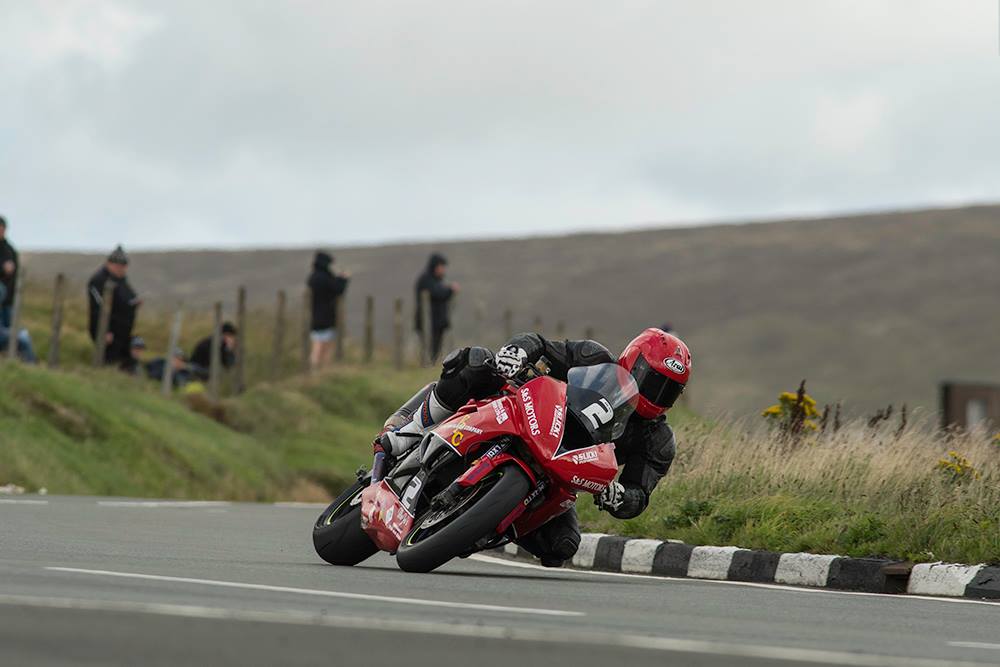 Widely regarded amongst the Isle of Man’s fastest rising roads stars, the affable Osborne’s 2019 roads campaign alongside TT 2019, will also include participation within the International Road Racing Championship. 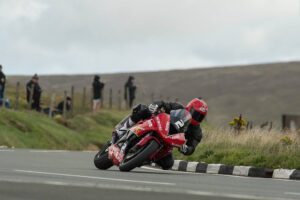 A newcomer in September to IRRC competition at Frohburger Dreieck, the Manxman impressed many with his race craft, application, temperament and raw pace.

2019 lead backers Performance Racing Achterhoek who worked with Osborne at Frohburg, have great confidence in him ahead of the new season.

As at TT 2019, Osborne will be ZX-10R Kawasaki mounted for the IRRC series, which begins next May in the Netherlands on the Hengelo based Varsselring course.

Given his Mountain Course CV, various years of high level road race competition, there’s no doubt that he has the potential to contend regularly for top ten finishes or better within each round of the prestigious, growing in popularity IRRC series.