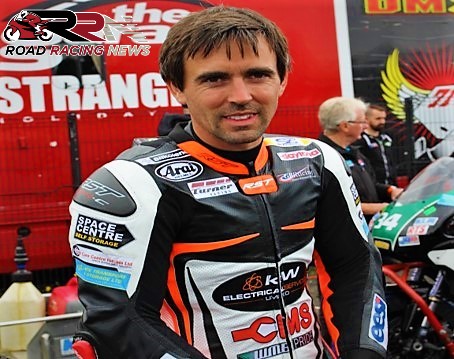 Nearing ten years of Mountain Course competition, the diminutive Stroud racer has enjoyed sustained positive moments on the most famous of all roads courses in recent years. 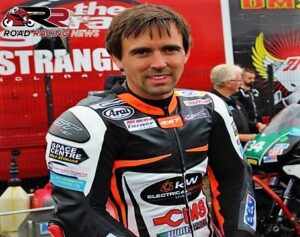 Ulster GP Super Twins victor in 2016, it wouldn’t at all be a surprise to various roads insiders, fellow class front runners if TT 2019 sees him in prime contention for a coveted top three finish.