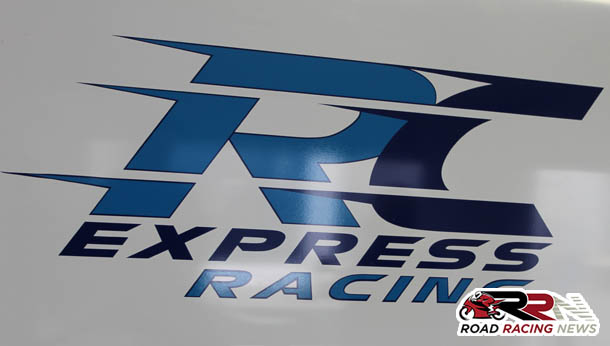 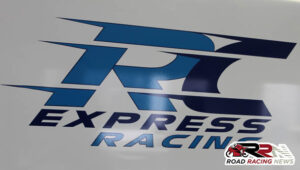 Next pure road racing action coming up for the team is the Macau Grand Prix, which is set to mark Ivan’s debut around the streets of Macau.

Looking to 2016 Ivan could potentially be joined in the highly decorated RC Express Racing outfit, by another rider.

Ever since making their pure road racing debut with Dean Harrison at the 2012 Southern 100, the team ran by Roy Constable and Ben Constable, has grew and grew in stature.