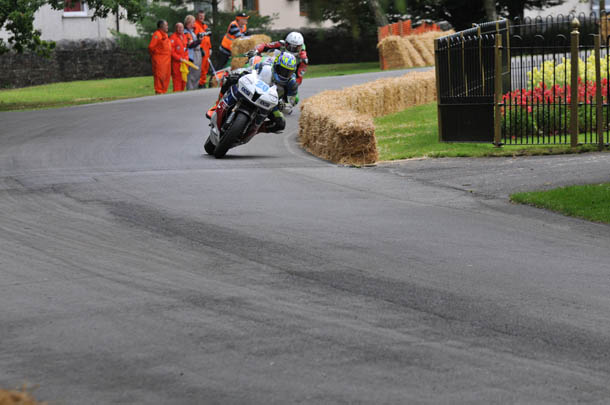 Set for a ‘Strive For Five’ Welsh Open crowns, 2015 TT Privateers champion Dan Cooper is amongst the early confirmed entrants, for the 2018 Aberdare Park Road Races.

Stroud’s Cooper is anticipated to pilot this July at Aberdare, his own teams CBR 600 Honda, within the Park Challenge and feature Welsh Open races. 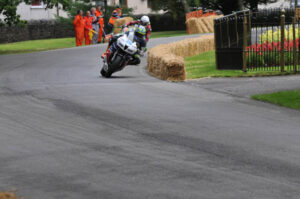 Already established as an all time great of the tight and twisty Aberdare course, all competitors venturing this year to Wales at present only real roads venue, are all aware of the former Ulster GP race winner’s ability, credentials and formidable pace.