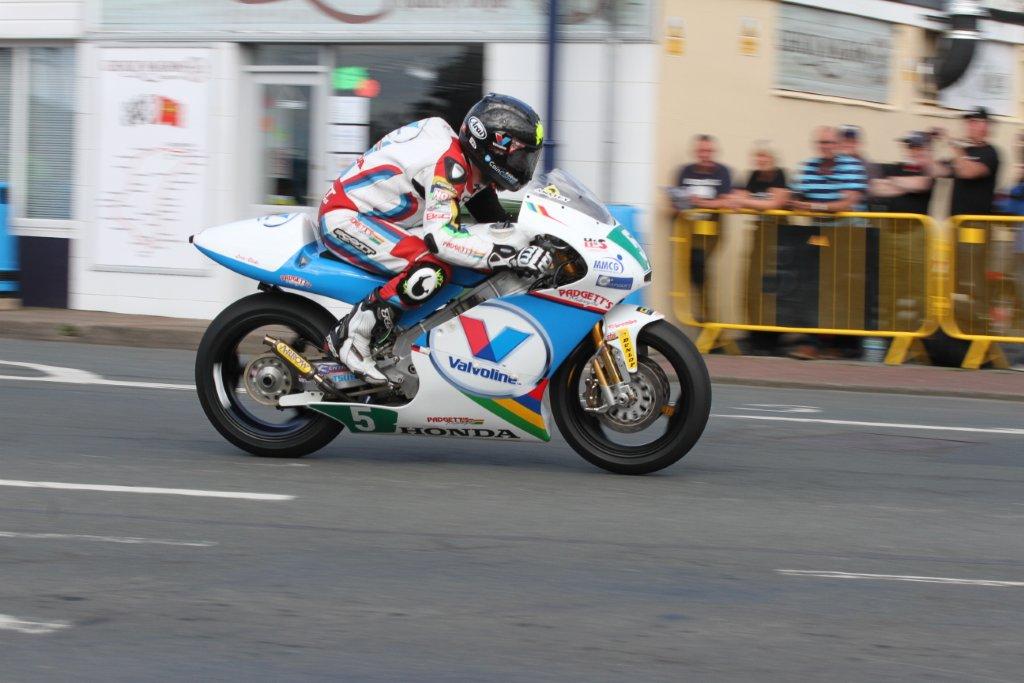 12 times TT winner Bruce Anstey, will be reunited with the high profile YZR 500 Yamaha which he took to Formula 1 victory in 2014, for the four lap Superbike race.

As motivated as he’s ever been, he proved in the recent Pokerstars Senior TT, contending for a podium finish, that he still has undoubted pace/determination to record world class results on the Mountain Course. 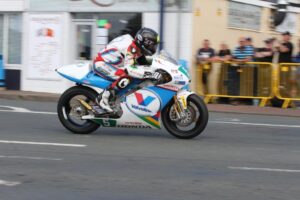 Alongside the YZR 500, Classic competition in August, will also see Bruce defend his Lightweight crown, aboard the RS 250 Honda, which he set a new record lap speed for 250 machinery on, lapping at 118.744 mph.

Having last year finished fourth, just over 12 seconds off a top three finish, you cannot discount him from contending at minimum, for a seventh Mountain Course rostrum finish.

After by their standards, an extremely disappointing TT, they will be out to end their 2017 Manx roads voyage in style at the Classic, which since first running in 2013, has yielded them two wins, and in total three podium finishes to date.