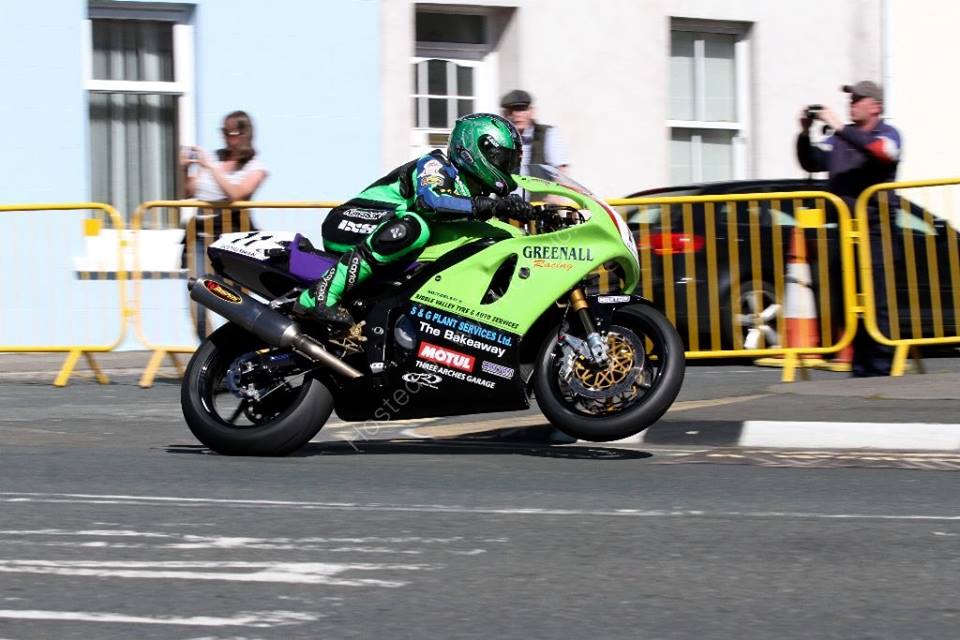 The immaculate 500 Egli Vincent, which he took the 10th in the 2016 Bennetts Senior race, also yielded him last year first place within the P1 class.

Looking towards the 2017 Senior classic encounter, he has the proven Mountain Course pedigree, to contend for at minimum a top six finish. 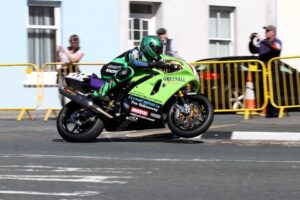 Determined to make amends for the on going’s of last year, Horst and the Greenall Racing team, are definite one’s to watch in the Superbike Classic race.

Like many within the field, he’s ZXR 750 Kawasaki mounted, which although down on power compared to the front running Suzuki’s are still extremely capable of contending for race honours.

Alongside the Classic TT, Horst’s next pure roads event on the horizon, is the popular Terlicko meeting, located near the Polish border in the Czech Republic.

Regarded by many, as Continental Europe’s leading real roads exponent, it’s a meet which has showcased in recent years, his world class roads ability.

A prime contender for Superbike glory at Terlicko, he will be aiming to keep up his recent great form, shown at TT 2017, becoming the first overseas winner of the TT Privateers Championship.