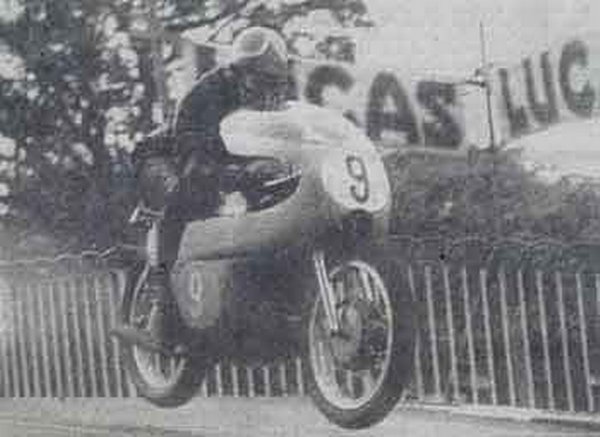 Not many racers have gained such a following quite like 1961 350cc World Championship runner-up Frantisek Stastny. 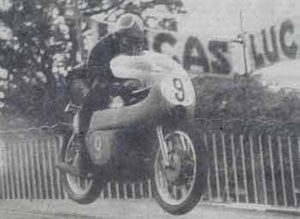 Whilst the remainder of his TT career didn’t see him add to his podiums collection, he remains the Czech Republic’s last top three finisher at the world’s most historic, prestigious, famous pure road race.

I’d be remiss not to mention as well some of his other roads exploits which include an Ulster Grand Prix victory, 55 plus victories at national Czech meetings and rostrums at Opatija, Imatranajo and the Tampere Circuit.

The Story Behind The Picture – Bruce Anstey, 2014 Scarborough Gold Cup