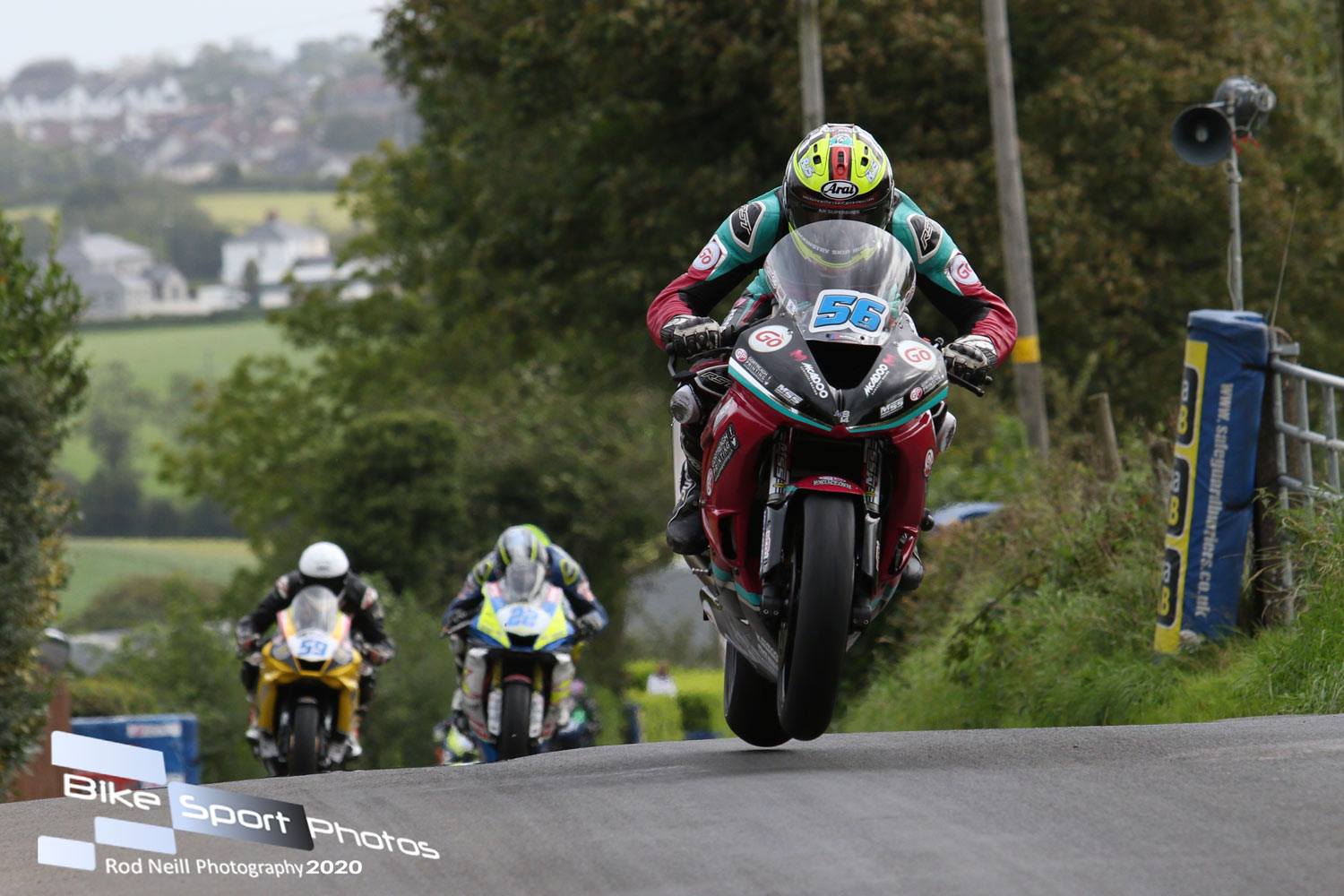 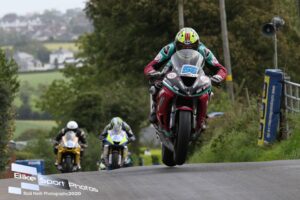 Speaking via social media platforms, the McAdoo team have no doubt that they have secured the services of two of Irish Road Racing’s brightest talents.

“We believe Adam (McLean) is one of the best road racers in the world with massive potential and oozes natural ability on a motorcycle.

He’s been very unlucky with injuries over the last couple of seasons but hopefully 2021 will bring the results we know he’s capable of producing.”

Adding about signing up aforementioned Manx GP winner Tweed, who made an impressive debut in McAdoo colours at Cookstown, taking second in the Super Twins race behind 2021 team mate McLean, they stated:

“We believe Darryl has huge potential and we’re confident the MSS prepared Kawasaki Super Twin and ZX-10RR will help him gain the success he’s capable of. He will continue to run in the 600cc class with his 2020 sponsor.”

It’s not known at present as to what events the Gortreagh Printing, MSS Performance Ltd backed McAdoo team will be tackling next year but one things for sure no matter the events national, International they compete at, squad pilots McLean, Tweed will be consistent contenders for top calibre results.