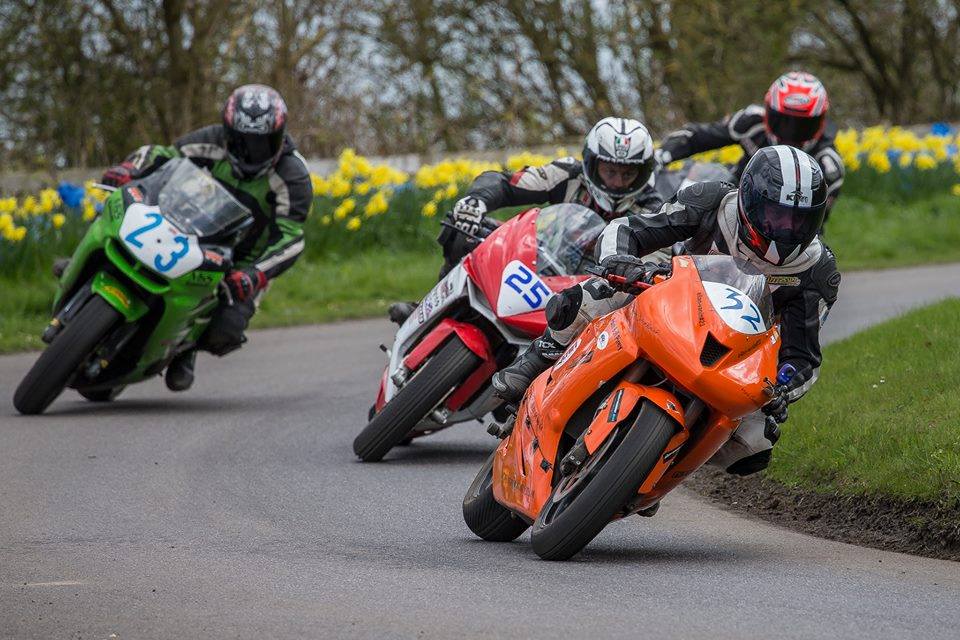 An all round great racing enthusiast, who is helping and some to boost pure road racing’s popularity in France, candid answers to the Scarborough themed set of questions are as follows:

“First memory, seeing the track and discovery the climb.”

“My favourite part, the Mountside Hairpin, where I can do big overtakes.”

“The climb after Mere Hairpin, it’s so funny to push hard with the bike, sometimes wheeling and taking both corners when you really feel the suspension.”

“Several best moments at Scarborough, that’s why I especially like the Mount, but the best moment is my 4th place in the Supersport B final at the spring cup, first time on the big bike, preparing for the Manx GP.

The second great moment, was when I talked to a young pilot, his name is john McGuinness!, and he told me I should come and ride at the Classic TT with my old ZXR Kawasaki.”

“All of my bikes are fun to ride at Scarborough, but one in particular is special for me, my old 750 ZXR Kawasaki.” 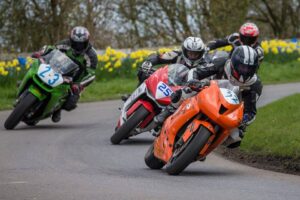 “Don’t really have rivals, because I have lots of friends at Scarborough. Pilots, marshals and people from Scarborough, but I remember my first big battle at the Mount with Gareth Keys, from around 2014/2015.”

Nigh On 300 Racers Enter Around A Pound Tandragee 100