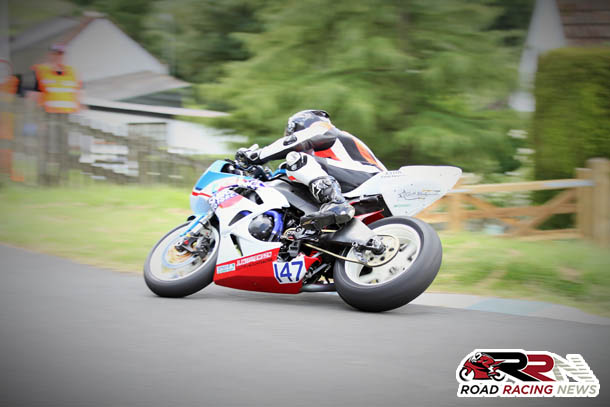 Runner up in last August’s Newcomers A Manx Grand Prix, his answers to the Scarborough themed series of questions are as follows:

“With not racing there many times, my first memory was having to go out in a wet qualifying session, on a new bike I’d never ridden in the wet before, so I was quite nervous.”

“Favourite part is the great atmosphere in and around the paddock, with great road racing fans.”

“Jefferies Jumps has to be my favourite section of the course.”

“I enjoyed winning the 600 B races on my first visit to the mount, but I was over the moon with making the top 10 in the 600 A race at the next meeting (Barry Sheene Festival Powered by Suzuki), with all the big name riders there.” 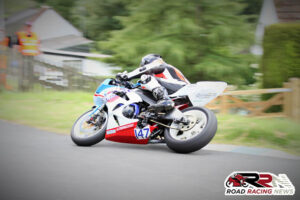 “Guy Martin, as he was the one to beat there for a while.”

“Don’t really have a rival at the Mount yet, but hopefully that will change with racing starting there again this season.”