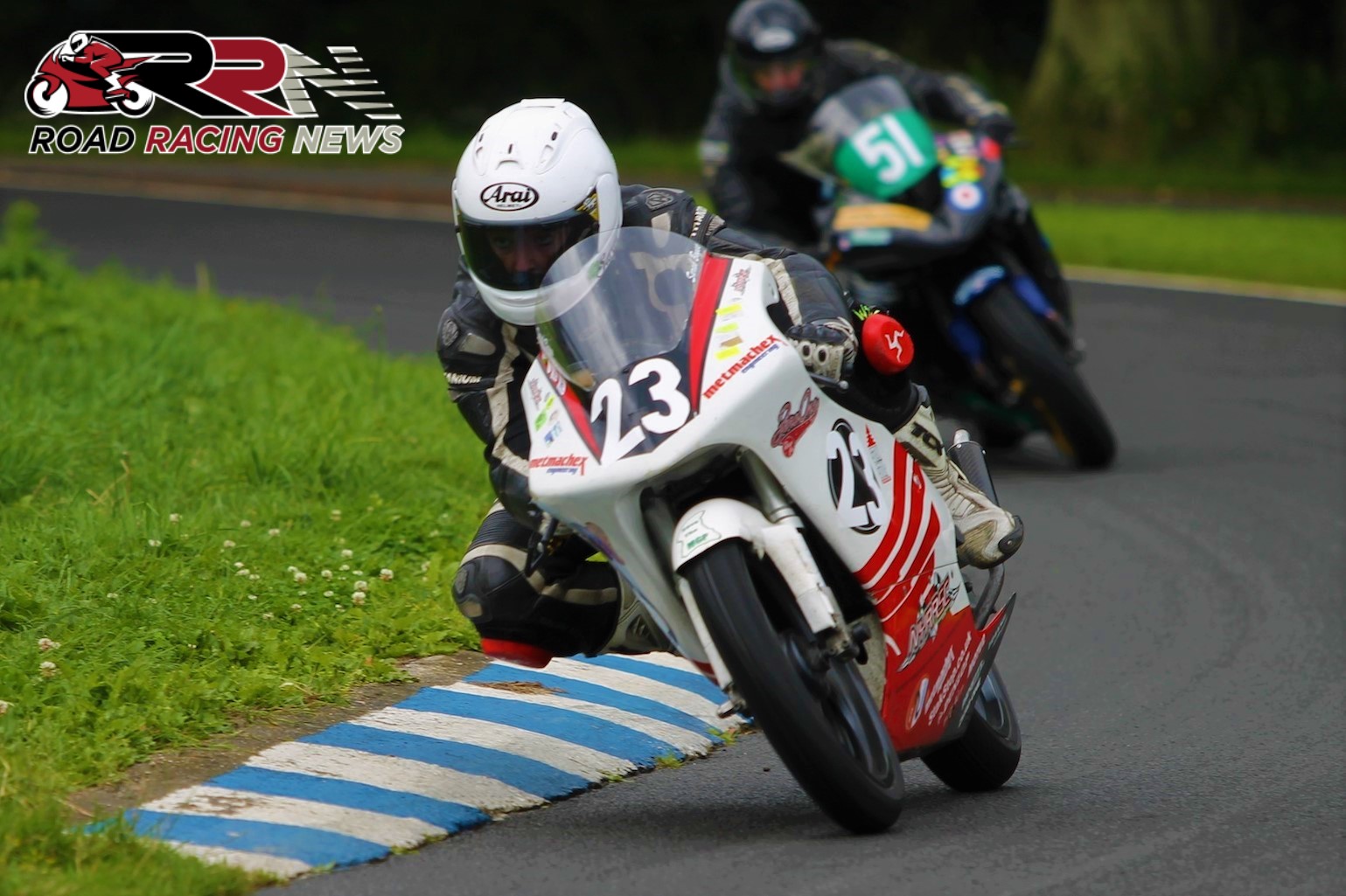 One of the most popular competitors at the ‘Mini TT’, her answers to the Scarborough themed questions are as follows:

“I have been going to Oliver’s Mount since as far back as I can remember. My dad would take us there when he was racing when we were kids.

One of the early memories that springs to mind was the day my dad won at the classic meeting, on an RG500 in the Barry Sheene Heron Suzuki rep colours and the bike looked class.

He took us down the seafront and bought us tea to celebrate and we were allowed in the arcades, and I won a cuddly toy on the 20p grabber machines, so we all felt like winners that day! Great times.”

“My favourite part about racing at the mount would be the atmosphere of the place. Because it was local to us I would finish work on a Friday, pack the van and be on the road and the feeling you get when you drive up to the circuit always gets me.

The sound of the bikes through the trees I used to love since I was a kid. Plus its great to be able to get home in time for a chinese on a Sunday night, after a weekends racing at a decent hour!”

“My favourite bit of the circuit would be the fast right and long left at the top of the hill, that leads onto the back straight and I also like the jumps.

As much as I enjoy going to Scarborough the track doesn’t actually suit my riding style at all and I’ve never felt very strong there.

I’ve always felt more comfortable at fast flowing tracks rather than stop start but there’s something I just love about the place, that keeps me going back for more!

“Probably my first ever few laps of Oliver’s Mount were my most special. It was totally unexpected I had only been racing a couple of years and had been doing short circuits all year, with the aim to get my national licence to get to Oliver’s Mount the following year.

My dad managed to sneak me into a parade lap at the Gold Cup that year last minute and I was on the grid, with some real big names on some spectacular machinery.

I remember just hanging back at the back as I didn’t want to be in anyone’s way, and John McGuinness pulled up alongside me and had a natter.

I was so excited/nervous, of course the weather was crap and wet too but the grin on my face when I came in, I was made up and I’ll never forget riding a bike there for the first time. It meant a lot to me and I then went on to make my race debut the following year.”

“I have a lot of memories of watching Ryan Farquhar around there (Oliver’s Mount) when I was a kid.

I would watch him racing on the Irish road racing DVD’s at home, way before I ever got the chance to go to Ireland and I loved the fact that he was over racing at a road race near us, and was someone I really looked up to back then.”

“I would love the chance to ride a 250 around there. I did actually have a go on one round there in 2012 but we had a couple of problems with it, and it is a bike I would love more time on at any circuit! Proper race bikes!” 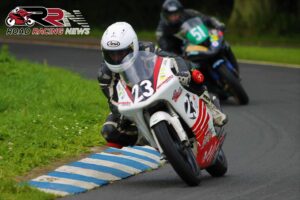 “For me it would be between Chris Palmer and Ian Lougher, those guys round there on 125’s were something else, so impressive to watch and also to be out on track with.