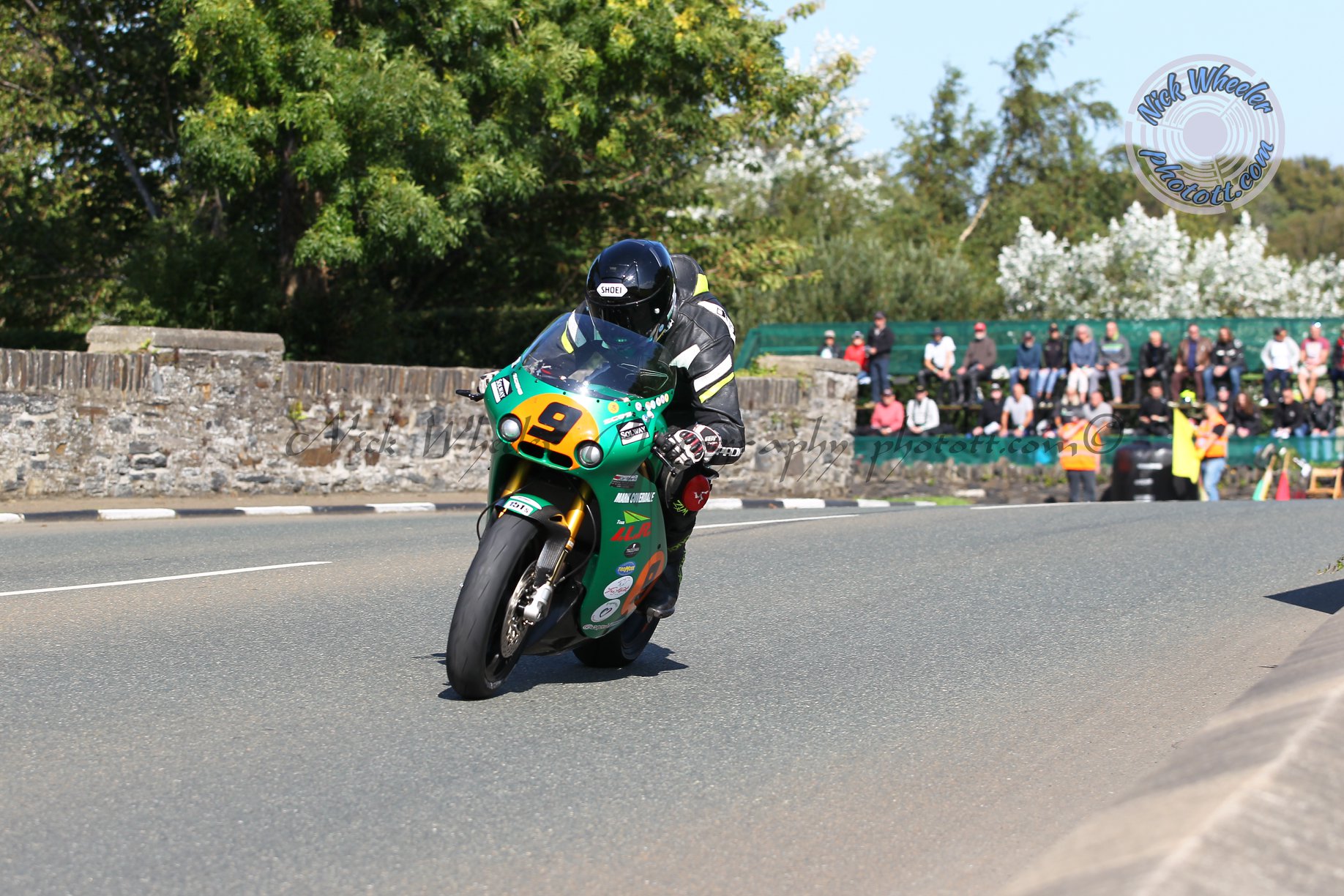 Phillips and Chawke’s maiden ventures into competition on the fabled Triangle course, will see them pilot this May, S1-R Paton machinery, which has been supplied by road racing super fan, aficionado and loyal backer of the sport, Mark Coverdale.

Whilst Team ILR’s new employees are both prospective North West 200 debutants, both have differing levels of experience when it comes to the roads scene. 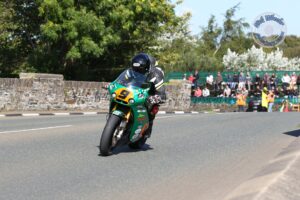 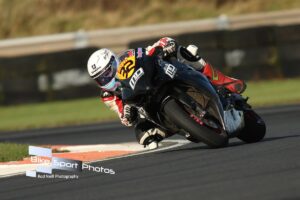 In spite of this, it wouldn’t at all be a surprise to see the ambitious Phillips rise to the fore in May and emerge amongst the leading NW200 newcomers.

The latest in a growing list of hungry, talented racers to confirm that their maiden International roads voyages will arise at the North West 200, both Phillips and Chawke have no question the machinery, team around them to impress and some on the fast flowing, technical Triangle course.

Saiger’s NW200 Return To Include Action Aboard Team ILR Paton