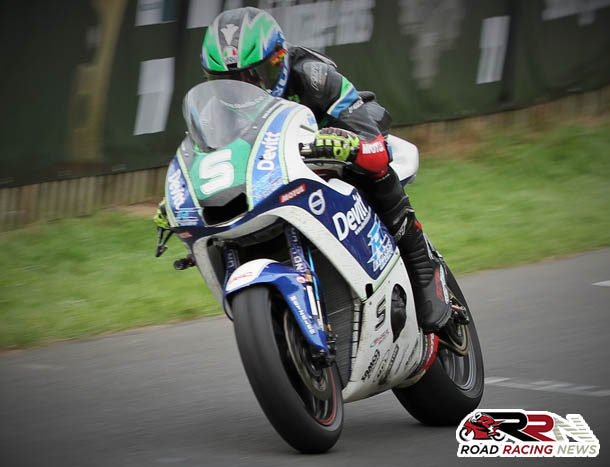 Over 40 times a race winner at England’s most famous, prestigious and sole roads course of modern times, his answers to the Scarborough themed set of questions are as follows:

“I used to venture to Scarborough events with my parents when I was younger. Dad used to race a sidecar round there.”

“Don’t really have heroes. Guy Martin was a close friend when he started up there, so he steered me a bit before I raced there.” 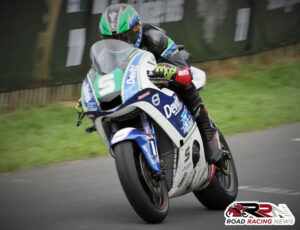 “I feel best on the Super Twin round Scarborough, as it’s a narrow and twisty circuit.”