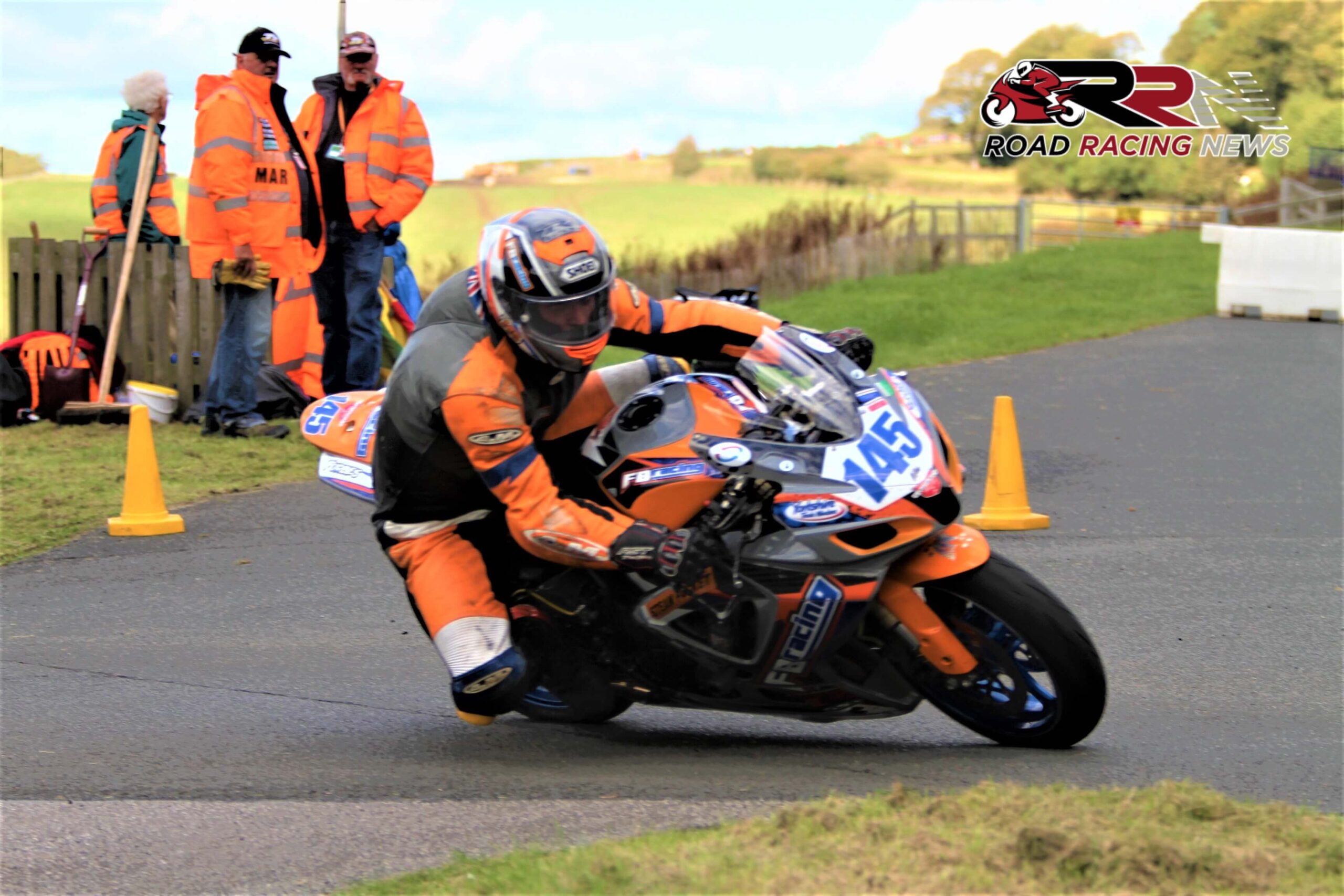 A top six finisher at the Southern 100, his answers to the Scarborough themed set of questions are as follows:

“My first initial memory of Oliver’s Mount was from about 12 years ago. I went to watch the Cock O’The North with my dad and brother. I was about 16 at the time, I hadn’t even started racing but I knew that one day I would enter a race at Oliver’s Mount.”

“I love the atmosphere and friendliness that you get at Oliver’s Mount. I also love how close you are to the crowd, racing past at speeds of over 100 mph. It feels like you can nearly touch the spectators and they can nearly touch you when you’re passing.”

“I love coming around memorial up to Drury’s hairpin as it’s a fast yet technical part of the track, however my favourite part has to be Jefferies jumps.

When you are flying down there flat in 5th gear airborne like you’re on a motocross bike, it gives you a real adrenaline rush.”

“The best moment for me thus far at the Mount so far was winning Sunday’s Supersport B race in the wet. Normally I am not a fan of the wet however despite the conditions this weekend, I got my first road race win.” 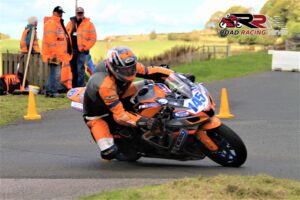 “John McGuinness, he is one of the best and most respected road racers.”

“I started racing approximately three years ago on my Suzuki 600cc. This year I moved onto my first season on track with my Suzuki 1000cc. I would love to race my Suzuki 1000cc at the Mount as I think that would be a nice challenge.”

“I respect and take my hat off to anyone who has raced or is racing currently at Scarborough, there are huge risks but they outweigh the thrill of it.”