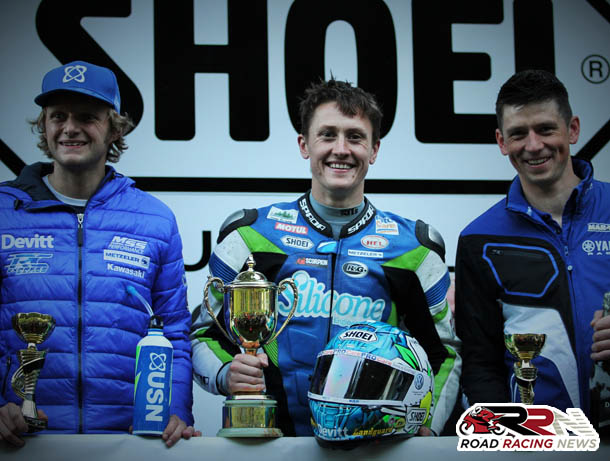 It’s been a great year of competition at Oliver’s Mount in 2016.

Without a doubt the main star this year around the mount, has been Dean Harrison.

The Bradford based rider, has dominated at Scarborough, wrapping up multiple victories including the Cock of The North and Barry Sheene Trophy titles on the Silicone Engineering Racing Kawasaki’s.

It’s fair to say that Dean at present is the current master of the mount, now a two times Gold Cup winner, it would not surprise me if in the future he exceeded Guy Martin’s record tally of eight Gold Cup victories. 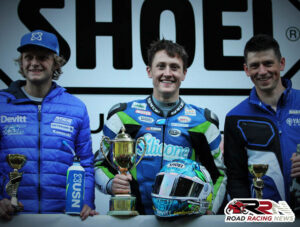 Alongside the 2014 Lightweight TT winner, additional riders to have starred in 2016 at the mount, have included Bob Smith Spring Cup winner Dan Hegarty.

Since making his Scarborough debut at the Spring Cup National Road Races last year, he has gone from strength to strength, at England’s only pure road racing circuit.

Full results from the most prestigious races at Oliver’s Mount in 2016, are as follows:

Cock of The North – Feature Race: