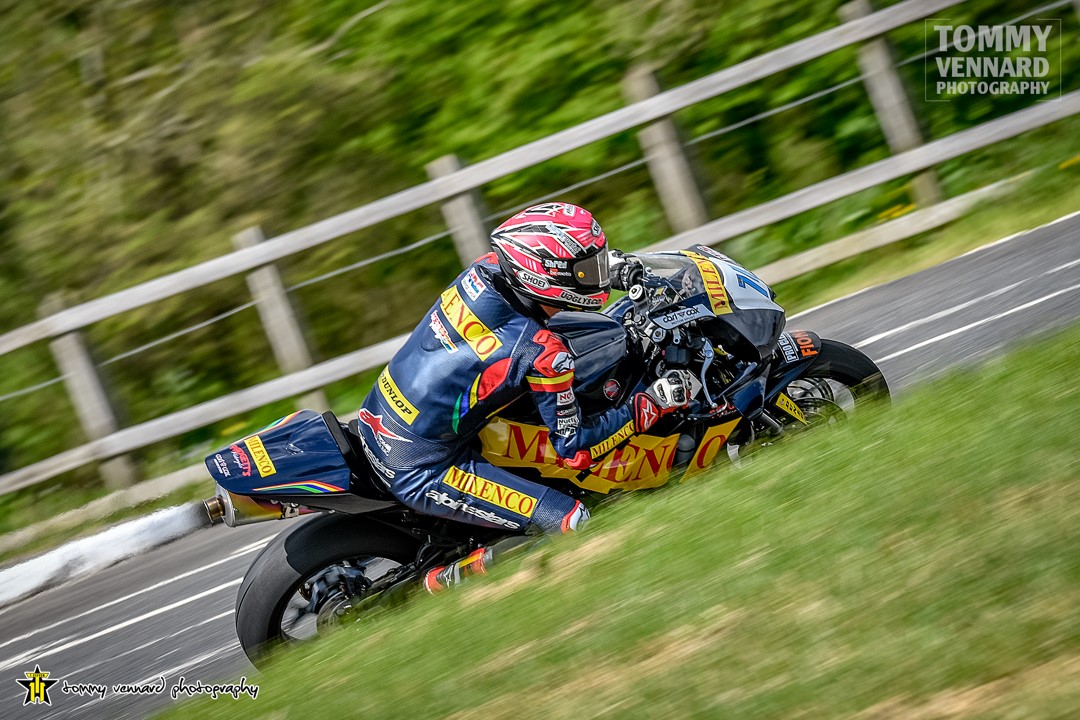 Round-up of some of the most interesting stats, facts to emerge from last evening’s race action at the returning FonaCAB & Nicholl Oils North West 200.

Seeley, alongside lead chaser Davey Todd were the only racers to register sub 5-minute lap times during the Strain Engineering Supersport race.

On route to placing 12th, Maurer set the eighth fastest lap time of the race, lapping at 5 minutes 06.942 seconds.

It’s not been mentioned yet by me but yesterday’s races were the first NW200 race stints of this decade!