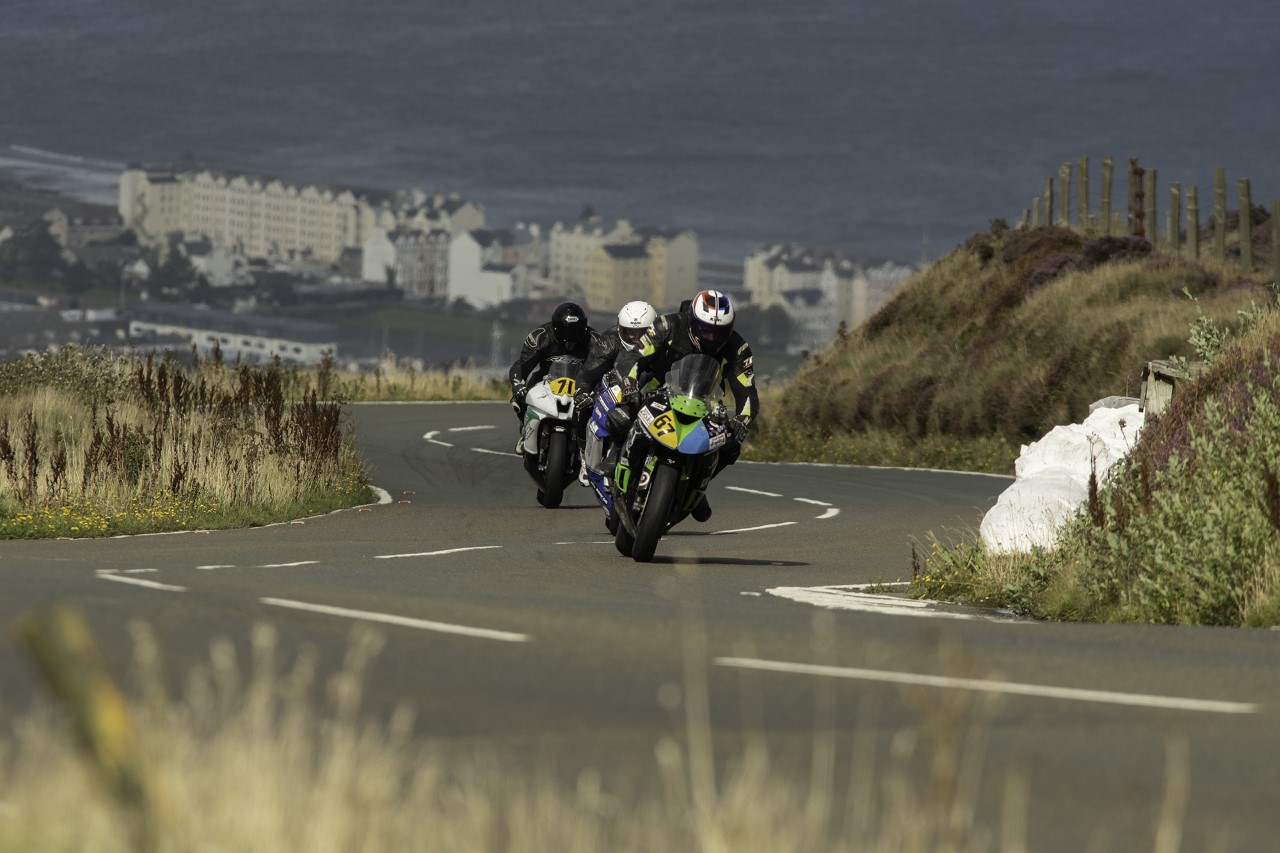 The entry process for the new-look nine-day Manx Grand Prix, has officially opened.

Amongst those to have already opened stated their intention to venture back to Manx shores in August, include:

Racers have till the 10th June to place entries in for an event which has a bold, many would say controversial new look. 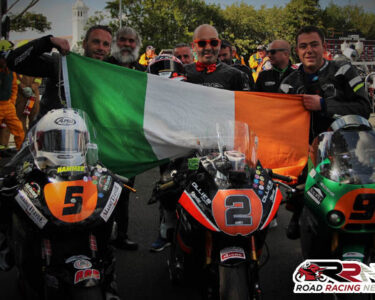