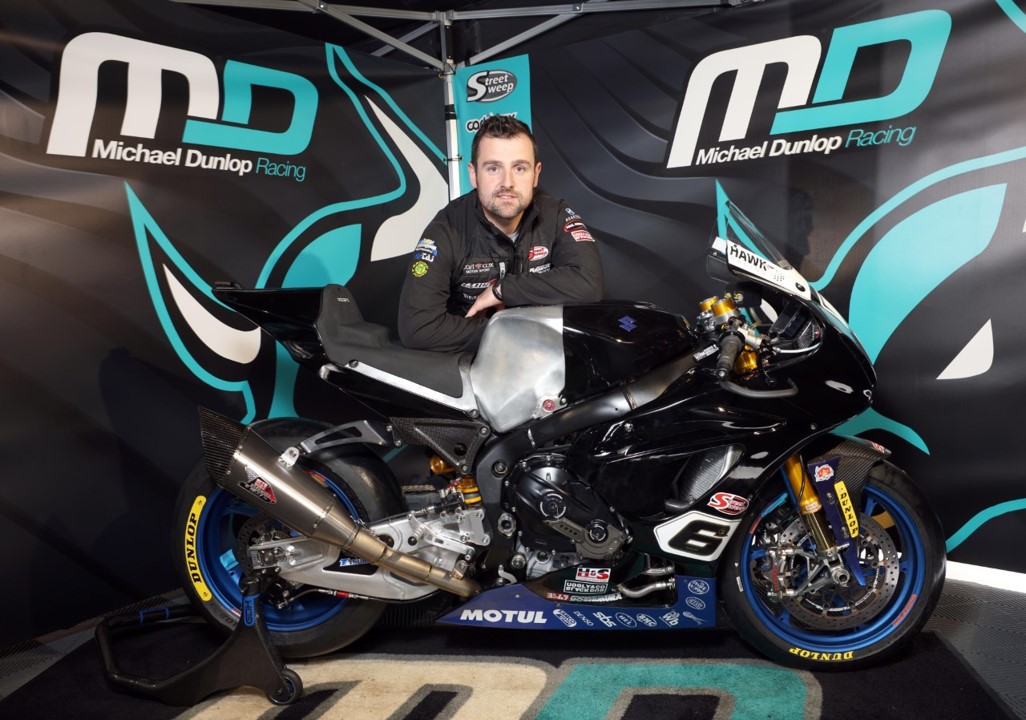 A selection of intriguing pieces of news emerging from the FonaCAB & Nicholl Oils North West 200 paddock.

Tomorrow sees him set to pilot for the first time on the coast roads, his Honda Supersport steed which has title support from SMT and Blue Earth Construction.

* Honda Racing have made the surprising switch to running Metzeler Tyres.

“It has been one of those situations where I have had to go back to someone I can trust.

Stuart has always said to call him if I needed anything. I made the call and they have built this Suzuki for me. Steve and Stuart might not have the biggest budget in the world but they always give 100 percent and that is all you can ask for.”

“The last time I rode the Suzuki it was a brand new bike and the team has had four years to develop it since then.

I’ve had the support of Gary Ryan, the Black Dub and H&S to get this deal sorted but it would be good to have someone behind us for the race.”

Hawk Racing’s Steve Hicken added about the new tie-up with Dunlop, which will also roll onto TT 2022:

“Everyone else has had three years to prepare for this week but we have had just three days.

“It is just another one of those deals that happens between Hawk and Michael but if you win five TTs with someone there is a respect so let’s see what we can do now.”

* Wilson Craig Racing’s Joe Thompson is set to make his first appearance on 1000cc machinery at an International road race.