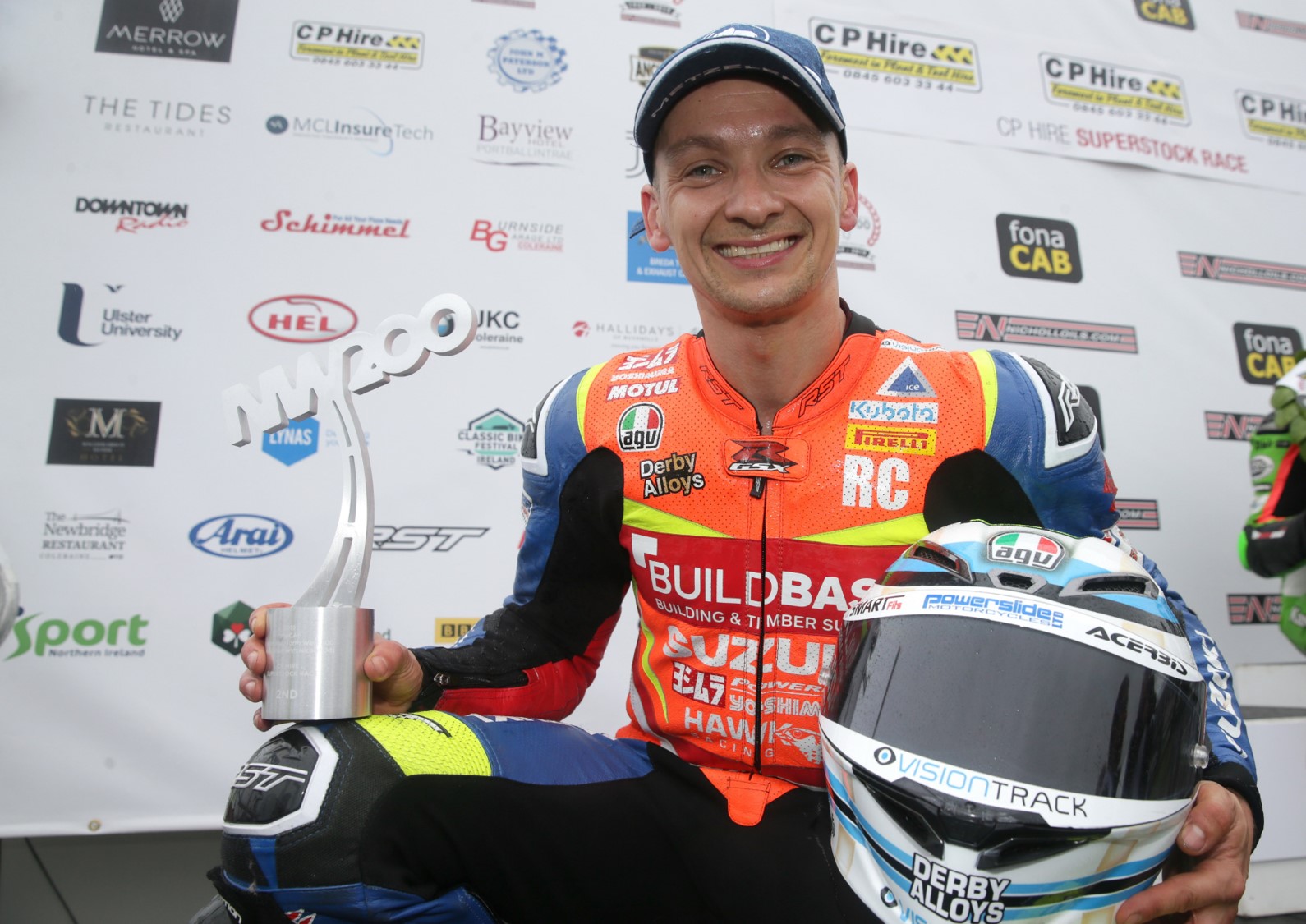 Largely absent from competitive action for the past two years, due to a nasty leg injury sustained during an incident in the 2020 National Superstock 1000 season opener, he’s recently dabbled with competition at Darley Moor and Kirkistown.

“I knew that unless I was on a bike that was built by someone like Ryan Farquhar it would be difficult to be competitive so I didn’t bother with the class before.

When Jeremy McWilliams chose to ride the Paton it opened the door for me and it didn’t take me too long to make my decision!”

“I had wanted to come over and have a test session on the bike but it was straight into a race and I had to learn the bike and the track in 12 minutes.

I would love another opportunity to come over and test it again before the North West but I can’t see it being possible.”

NW200 ambitions wise, Cooper has every confidence of battling for podiums, potentially race victories, despite his track mileage been minimal during recent years.

“I have missed nearly two years of British championship racing following the compound fracture to my right leg.

It was a nasty injury but there has not been a North West 200 since 2019 and I’ve good bikes in every class this year so I have to think that I am capable of matching what I did in 2019 and possibly fighting for race wins this year.”

“I am riding a lot and enjoying the racing. I am not committed to riding any particular machinery and that means I can freelance so to speak. I’m enjoying that freedom.”