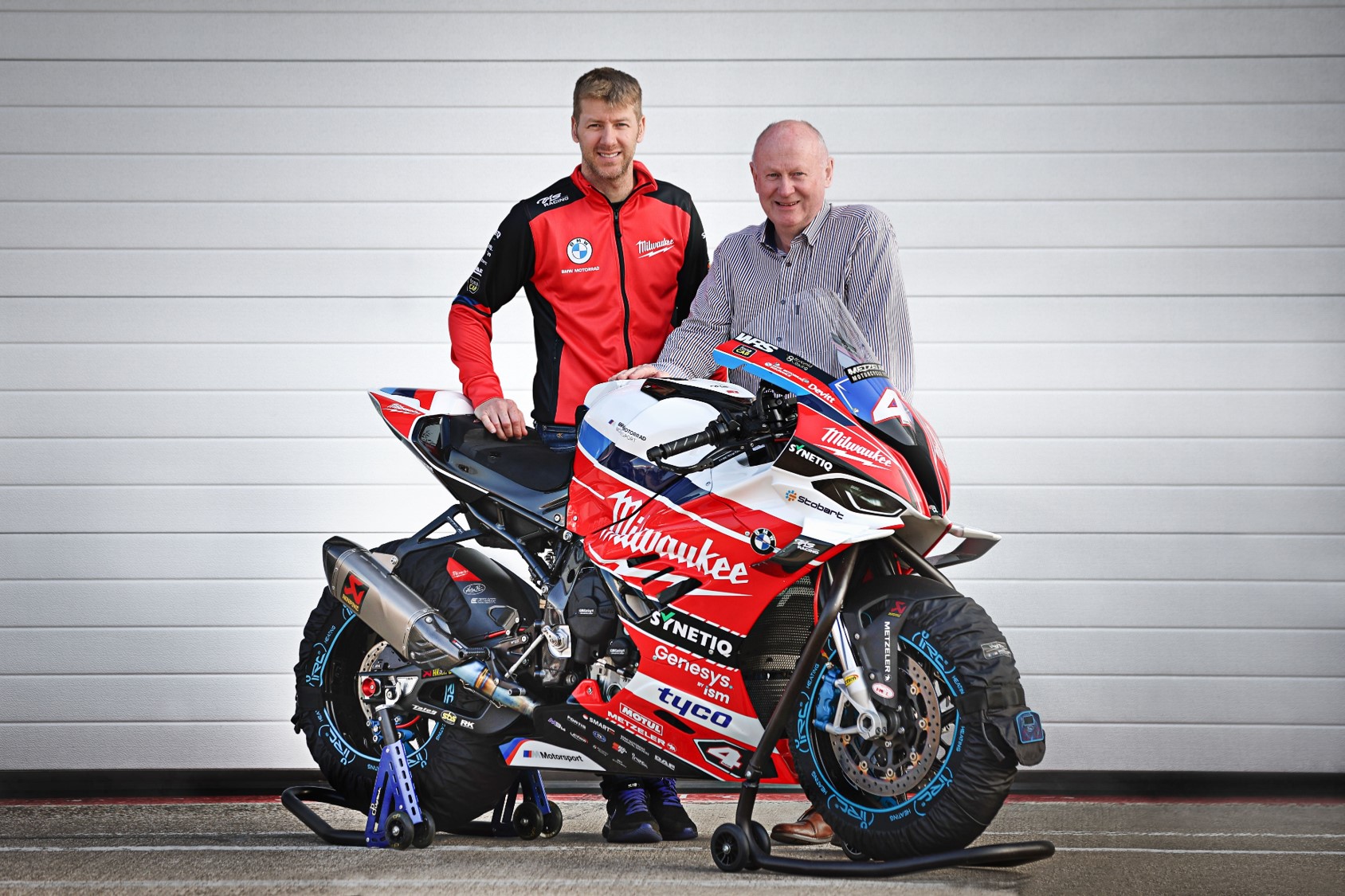 A triple NW200 winner, Bingley’s Hutchinson who took points finishes from the opening National Superstock 1000 rounds at Silverstone, is buzzing with enthusiasm about the return of racing to acclaimed Triangle course.

“It’s going to be an amazing feeling to be lining up on the north coast again in just a few weeks-time for the North West 200.

It’s been so long I’m expecting it to be bigger than ever crowd-wise and to be back with the TAS team for an event on their doorstep is also special.

I think the new Milwaukee BMW Motorrad colours are going to be popular with the fans as it really is a cool and standout colour scheme. The excitement is building nicely and a few outings in BSB will have me ready to go.”

Reaction from TAS Racing, the most successful event team of the past two decades, about the North West’s looming return, was provided by Team Owner Philip Neill.

“After two years without the North West 200 we really can’t wait to get back to the north coast.

The Milwaukee BMW Motorrad colours are new for this year but the TAS Racing team remains the same. Hutchy will have enjoyed some bike time in BSB before we arrive at the event, which is key for him.

As I have said many times before, the NW200 has always been one of my favourite events and we are extremely proud of our success over the years. So, fingers crossed we can add to that success in just a few weeks-time.”