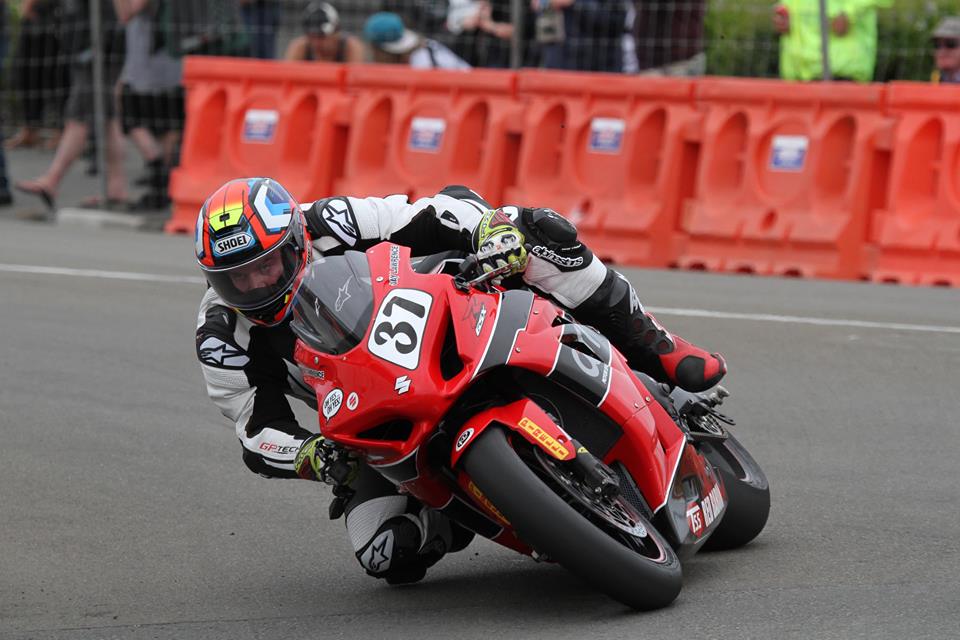 New Zealand roads royalty will meet the Mountain Course this month, as Paeroa Battle of the Streets runner up Jay Lawrence tackles for the first time, the most famous road racing circuit in the world. 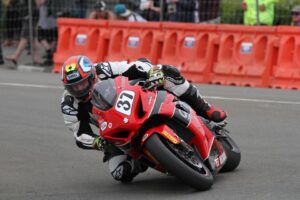 The machine a Team Classic Suzuki backed Katana 1100, which he will test soon at Donington Park, has been raced this year by the likes of triple British Superbike Champion John Reynolds, Jamie Whitham, plus TV star, 19 times International road race winner Guy Martin.

Paekakariki’s Lawrence alongside the support of Team Classic Suzuki, is also indebted to the help of Carl Cox Motorsport, who have played a huge role in the formation of his maiden Mountain Course tenure.

Well respected by his fellow roads competitors in New Zealand, there’s no doubt that he has the core road craft, racing ability to enjoy a highly satisfactory first Classic TT expedition.

Manx Motorcycle Club Gearing Up For 2018 Festival Of Motorcycling Extravaganza