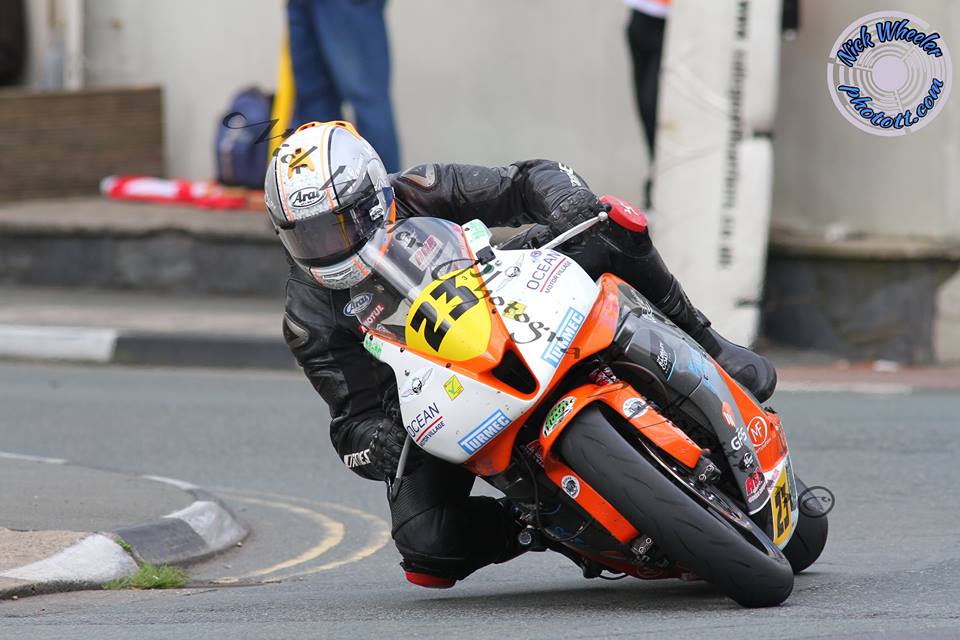 Rising Manx roads star Jamie Williams will have a new Super Twins steed for the upcoming Scarborough Gold Cup and next season, with the confirmation that he will be piloting an ex KMR Kawasaki that Jeremy McWilliams propelled to North West 200 honours in 2013.

The machine purchased by Jamie’s sponsors Phil Poultney of Adore Kitchens & Bedrooms, is certain to give him an excellent opportunity of more high calibre results at Scarborough and at multiple venues in 2018.

Having enjoyed a very productive year which has included a rostrum finish in the Mylchreests Group Junior Manx Grand Prix, he’s more than showcased why he is established amongst the Isle of Man’s fastest rising roads exponents. 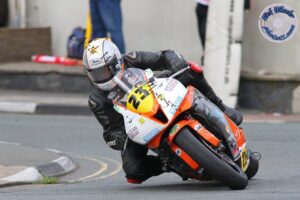 Nearing the 120 mph in only his second Manx GP campaign, it’s going to be interesting to see whether Jamie elects to sample the Manx again next year, or move up to the TT Races.

Looking back towards the Scarborough Gold Cup, alongside the 650 encounters, he’s also one to watch within the Supersport races aboard the JLG Racing Honda.

Going into the two day event a touch under the radar, those in the know are fully aware of the ambitious riders pedigree.

In my opinion a potential top ten finisher in the blue riband Steve Henshaw International Gold Cup, expect Jamie to lead the Manx challenge at the iconic road race circuit that is Oliver’s Mount.