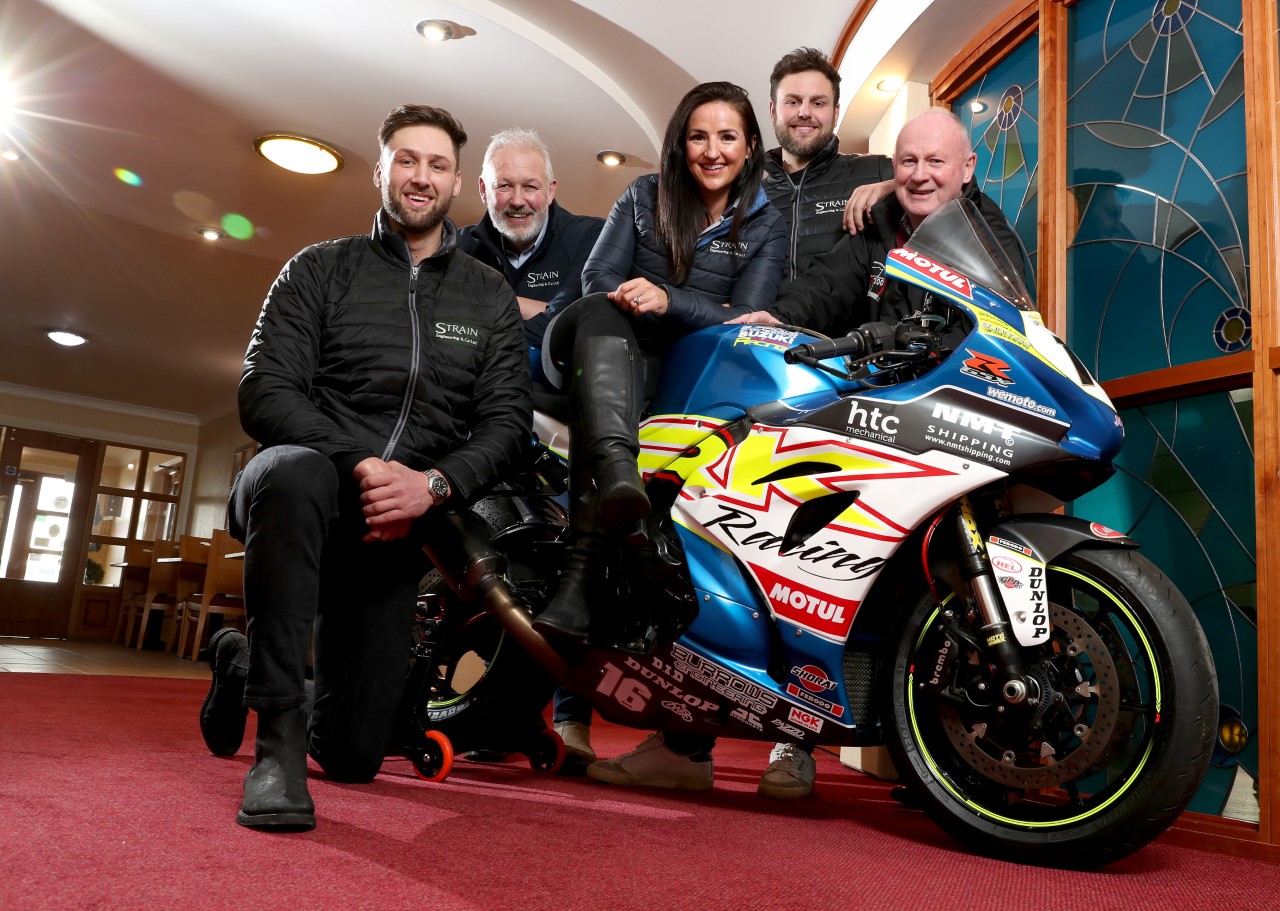 Over 30 years involved with the industrial engineering scene, Strain Engineering like previously confirmed NW200 sponsors for 2020 are ultra enthused about supporting the traditional curtain raiser for each International roads season. 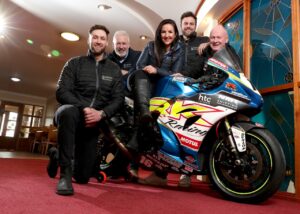 The ones to watch in the Strain Engineering Superstock race, which takes place during Thursday evening of race week reads like a who’s who of International road racing.

Reminder the 2020 FonaCAB and Nicholl Oils North West 200 takes place from the 10th-16th of May with competitive action getting underway on Tuesday of race week, with the opening timed first qualifying sessions.