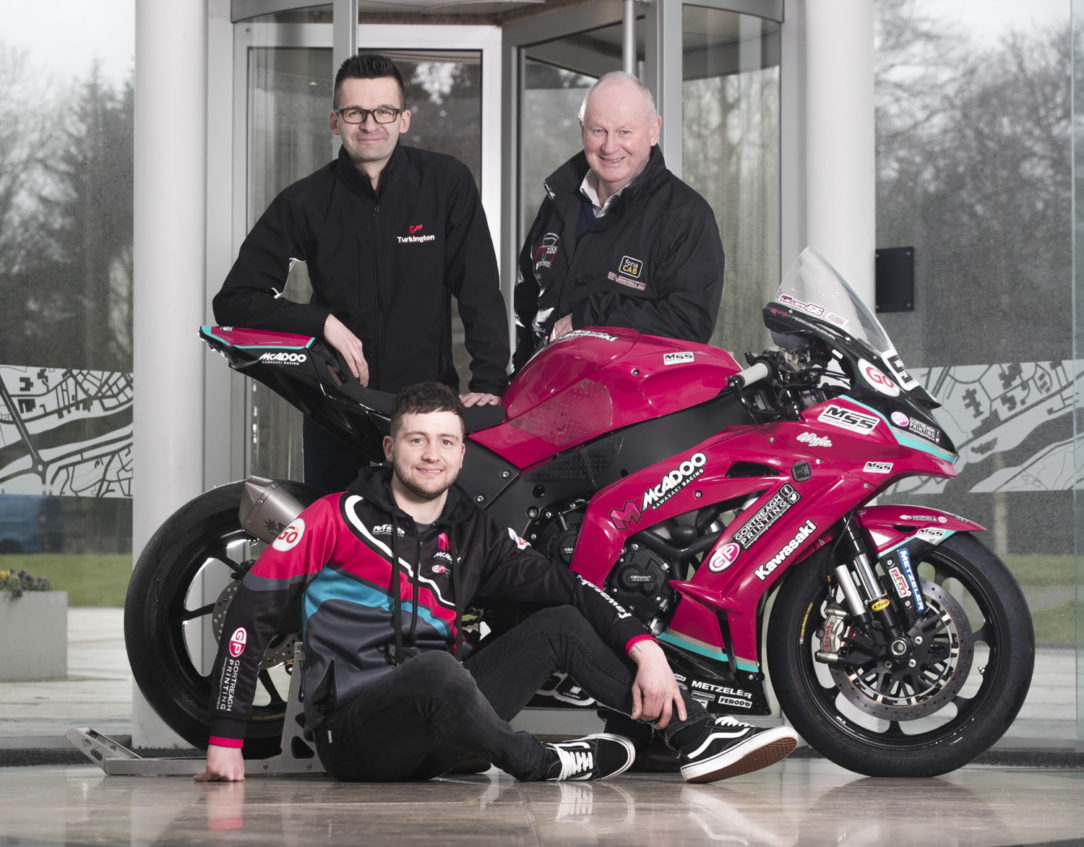 Title sponsors for the opening Superbike encounter of this year’s North West 200, has been revealed to be construction firm Turkington, who are most known to road racing fans for their support of 11 times TT winner Phillip McCallen.

Ultra enthused about getting involved again within the pure roads scene, Turkington’s sponsorship is the latest positive piece of news for this May’s eagerly anticipated FonaCAB & Nicholl Oils North West 200. 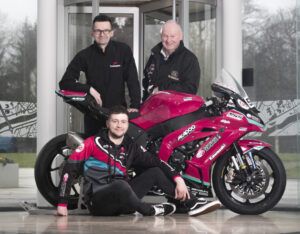 Newly incorporated into the NW200 race schedule, the Thursday evening of race week scheduled Turkington Superbike race which is planned to run over a four lap distance, is certain to provide thrills, exhilarating action, hard fought competition and pure road racing of the highest calibre.