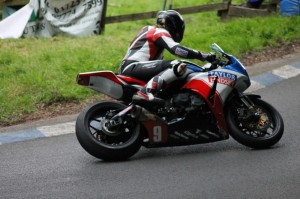 Taylor Lindsey racing are set for new challenges in 2015 having parted company with Ivan Lintin for next season.

Ivan and the team enjoyed a superb 2014 road racing season which began at the Ian Watson spring cup road races at Oliver’s Mount. 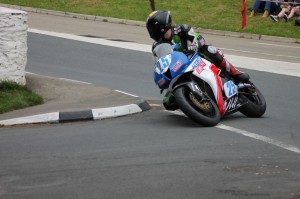 Following solid and consistent results at the Vauxhall international North West 200 attentions turned to TT 2014. The main highlight of this year’s Isle of Man TT for both team and rider was victory in the TT privateers championship, which was secured following high quality results across all races. 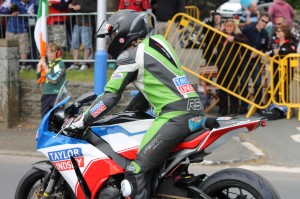 After TT 2014 next road race coming up for Taylor Lindsey racing was the Barry Sheene road race festival. The second meet of the season around Oliver’s Mount would prove to a highly productive one for Ivan Lintin who secured race victory in second modern senior race.

The Metzeler Ulster Grand Prix would see great all round performances from Ivan. Main highlights included 4th position in supersport race 1 and seventh place finish in feature superbike race. Final road race of the season for both team and rider was the prestigious Scarborough gold cup.

In what was a quite remarkable two days racing Ivan secured in all six wins, second place finish in second David Jefferies cup A race and becoming the fifth fastest rider in Oliver’s Mount history.

Following back to back race victories in opening superbike races, the final race of the year for lightning Lintin was the Steve Henshaw international gold cup. Having slotted into race lead by end of opening lap the 2014 TT privateers champion gradually built up a comfortable advantage out front over 21 times Isle of Man TT winner John McGuinness. 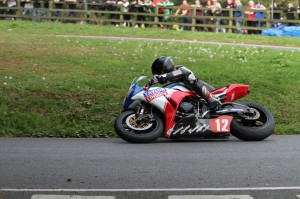 Although both Ivan and the team are no longer working together in 2015 expectations are high for both next season of more top class results. For Taylor Lindsey racing they look set to compete once again at the Isle of Man TT in 2015 with recent eighth place finisher at the Macau Grand Prix Dan Cooper linked to competing for them.