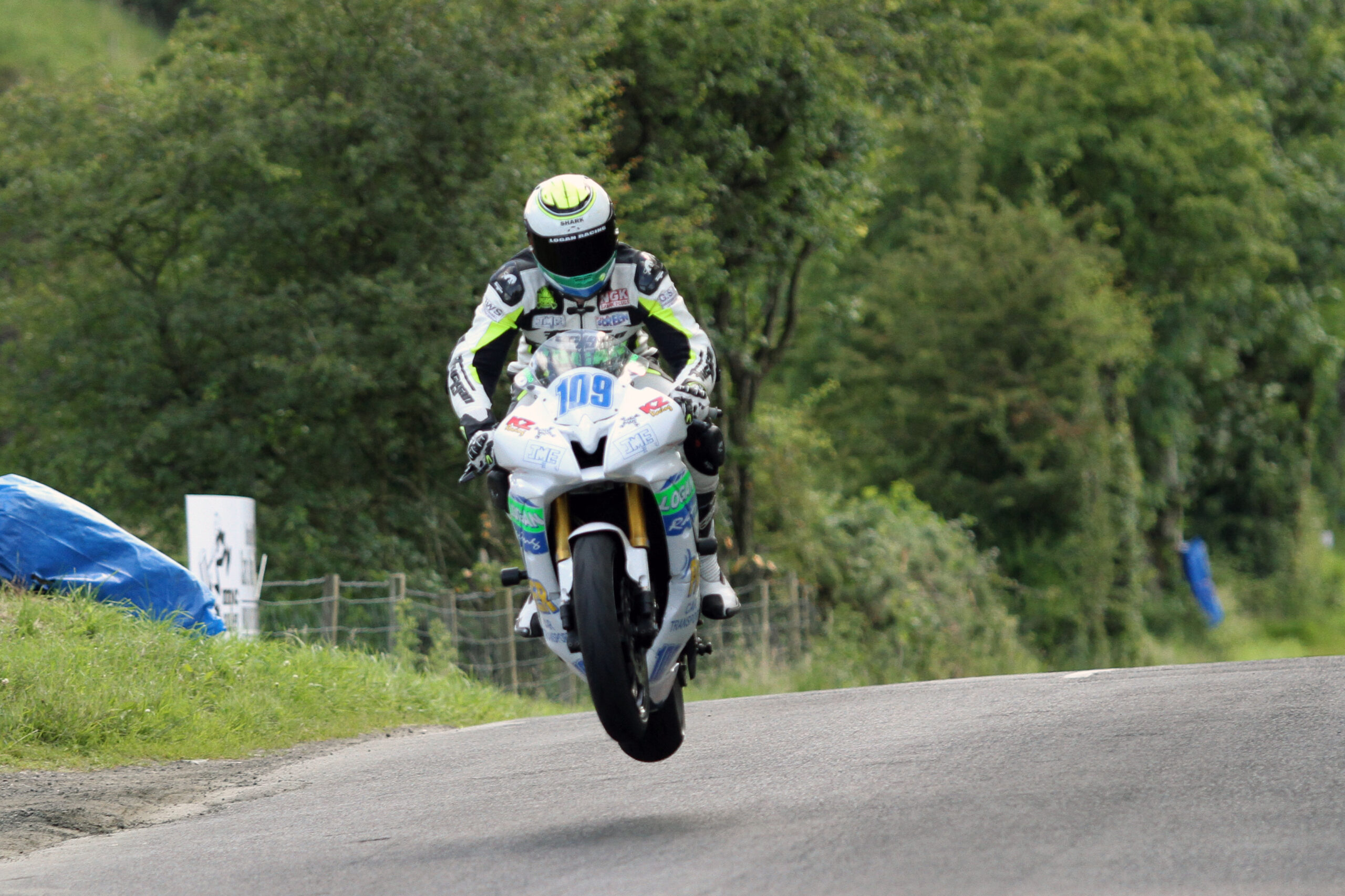 Neil Kernohan is all set to make his Manx Grand Prix debut. 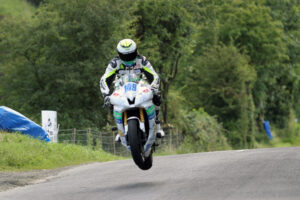 The runner up in 2014 Irish road race senior support championship is tipped by many, to adapt quickly to the most iconic of all pure road racing circuits, the mountain course.

Neil has the roads pedigree to be amongst the front runners in 2015 newcomers A Manx Grand Prix, he is hugely looking forward to his first competitive pure road race action in the Isle of Man.