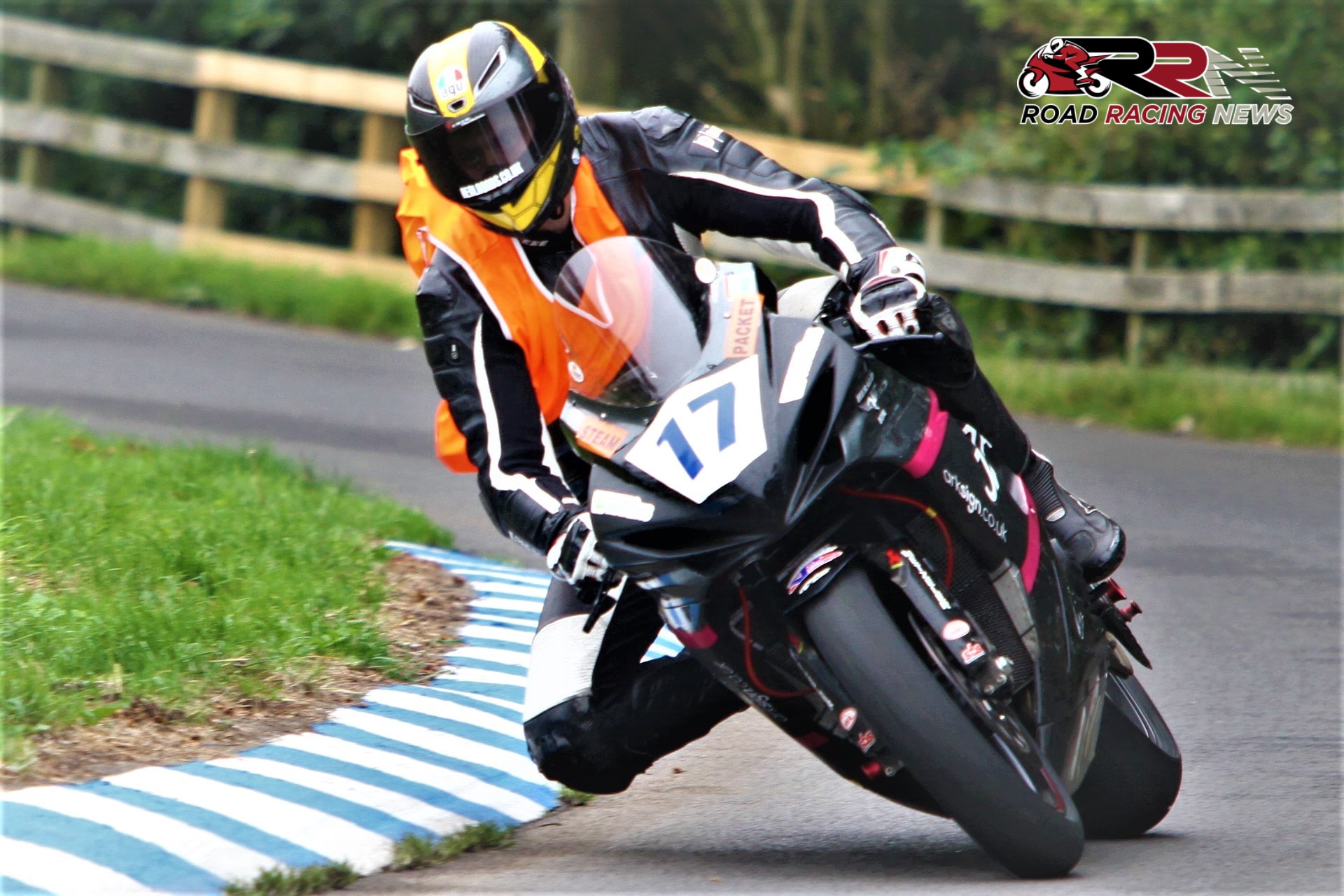 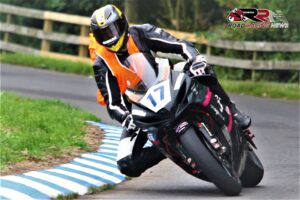 In contrast fellow Yorkshireman Harvey who’s set to pilot his trusty RS 250 Honda, goes into this year’s Gold Cup with Scarborough racing experience and some behind him. 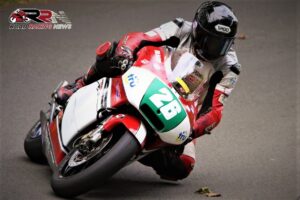 Both capable of collecting top draw finishes a plenty next week, you can apply the same notion to the likes of David ‘Action’ Jackson, Justin Collins and the versatile Pete Boast who like Akroyd, Goole’s Harvey have confirmed plans to sample what’s set to be a memorable two day Gold Cup meeting.

Reminder the 68th Scarborough Gold Cup, takes place next week from the 28th-29th of September.