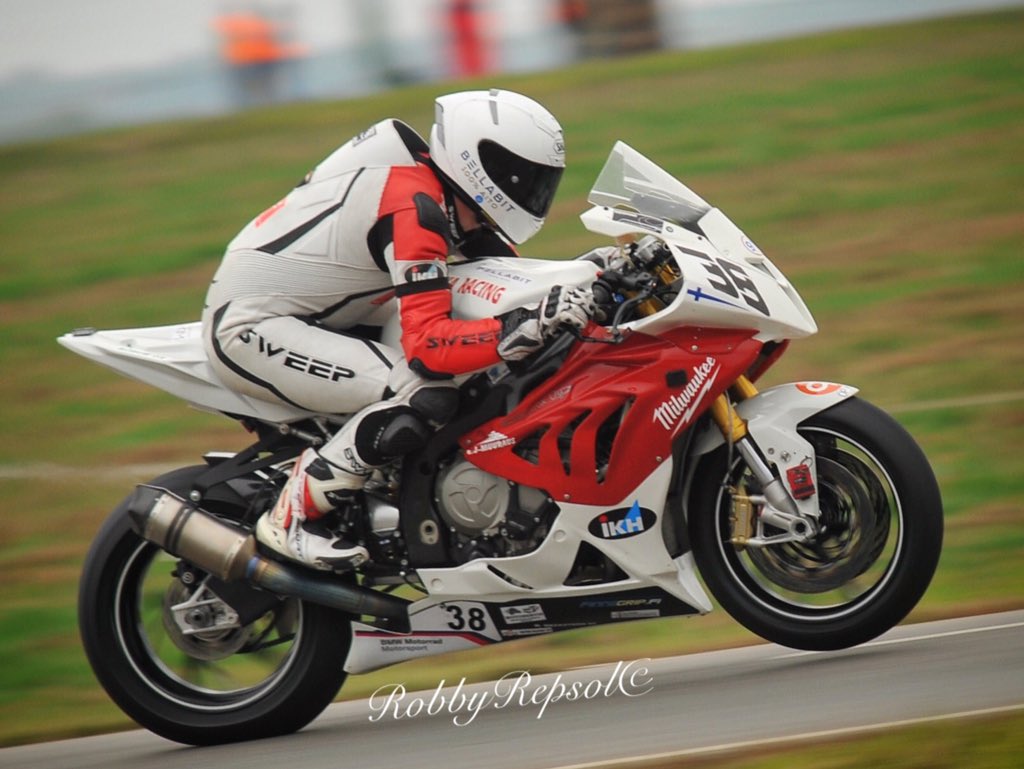 Markka Racing are planning to remain within the IRRC Superbike fraternity in 2018, as they aim to build on an encouraging first season of competition in the prestigious European based roads series. 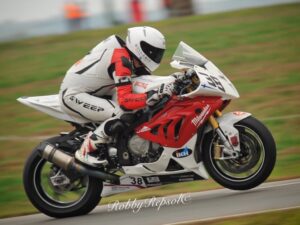 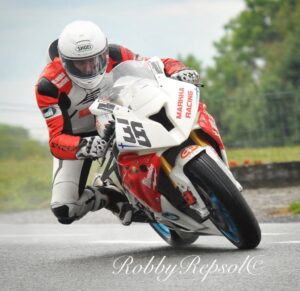 It was Kitee based Kostamo who primarily throughout lead the Markka Racing challenge, finishing overall an excellent fourth in the final championship standings, additionally scooping the leading newcomer title.

Alongside the growing status of the famous Imatranajo meeting, they have played a significant role in increasing the profile of road racing back in their native land.

With a year of high level roads competition banked, Markka Racing are definitely ones to watch next year in the ninth running of the International Road Racing Championship.