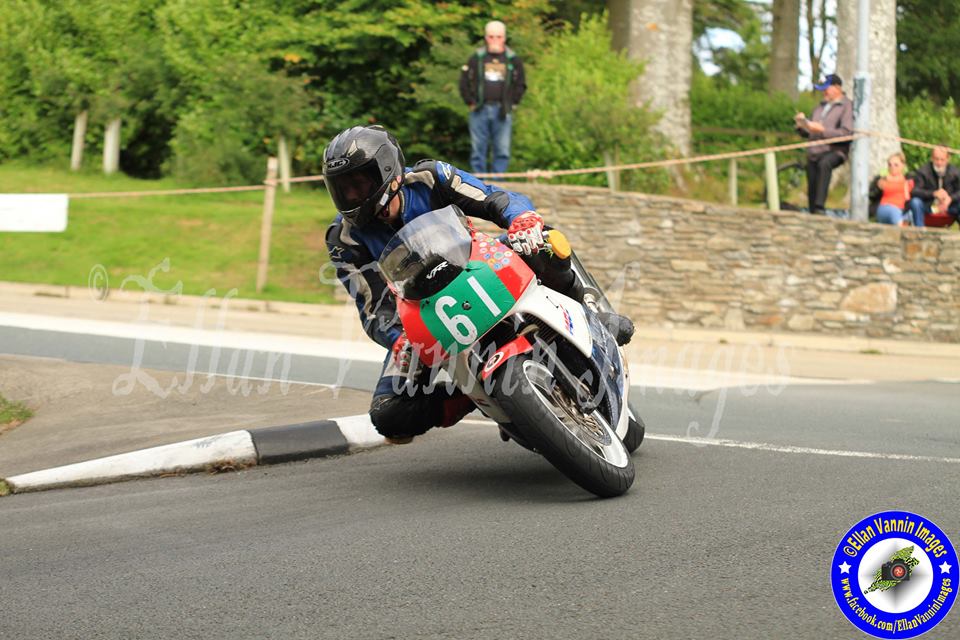 2014 Newcomers C Manx GP runner up Lancelot Unissart, will be taking on a mixture of modern/classic machinery challenges in August at the Manx Grand Prix and Classic TT Races.

One of France’s most naturally talented pure road racers, Lancelot had planned to run his usual shorts circuits machine in the Superbike Classic TT, but a combination of technical troubles and eligibility matters has thwarted this plan.

Outside of these problems, he’s confirmed to pilot in the Junior race a Drixton Honda carrying the number 29 plate, plus he is also entered in the Senior class, set to jockey an Egli Godet Vincent. 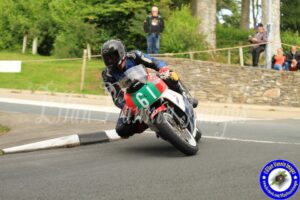 Looking towards his fourth Manx GP campaign, Lancelot has a unique mount for the Lightweight race, competing on a KTM 690 MD special, which began as a Supermoto machine, prior to been transformed into a bike suitable for the Mountain Course.

His most recent roads endeavours at the famous Chimay circuit in Belgium, saw him showcase his proven pace aboard classic machinery, illustrated by third within the opening 500 G2 class encounter.

All set for the upcoming Festival of Motorcycling, expect him to be amongst continental Europe’s leading exponents at a meeting, which year upon year is growing in popularity.