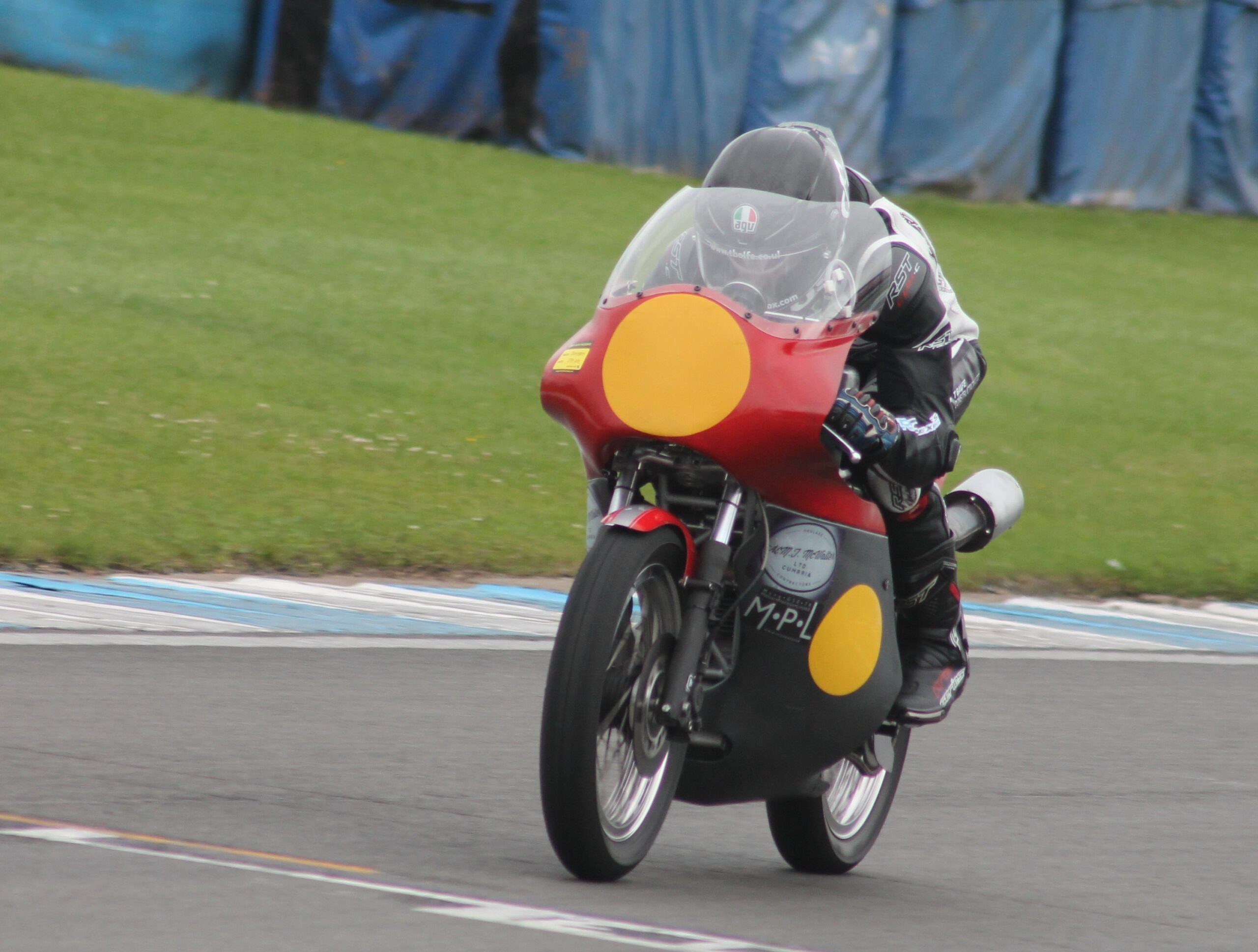 His previous two Classic TT campaign’s aboard the immaculately prepared machine which is owned by Angela Cragg, have seen an eighth place finish chalked up in 2015, whilst last year saw niggling problems afflict his chances of a top draw result.

A world class exponent of the Mountain Course, Ivan cannot be discounted from challenging at minimum for a top five finish in August. 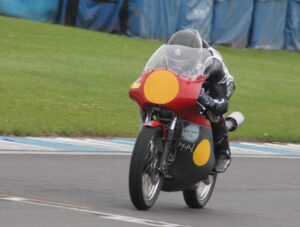 Speaking about the subtle differences of competition on classic machinery, compared to his usual Dafabet Devitt Kawasaki mounts, Ivan said:

Before his second Mountain Course voyage of 2017, the next upcoming roads action on the horizon for Ivan, is at the world’s fastest road race, the MCE Insurance Ulster Grand Prix where he will be aiming to add to his current record of two victories at Dundrod.