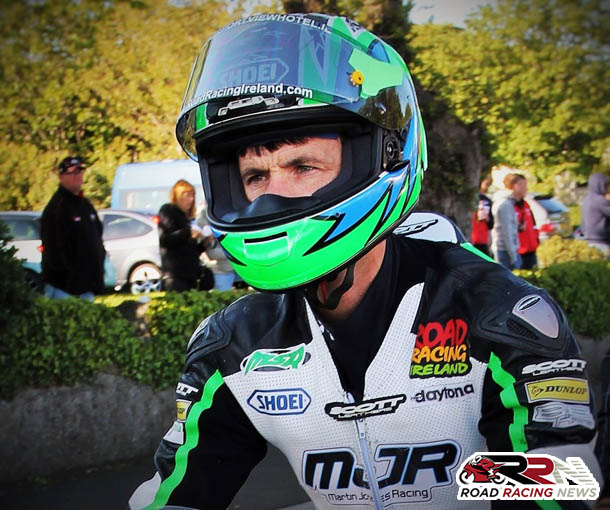 He’s goes into this years Mid Antrim 150, as the reigning grand final winner, following the meet not been run from 2013 onwards.

Back in 2013 his grand final success was one of the most popular wins of the season. Following this iconic feat, he went onto seal junior race victory for the second time, at the Manx Grand Prix.

Recent years have seen Michael record many a high quality result, at the Isle of Man TT.

Stand out moments include sixth place finish in last years TT zero race, fourteenth and eighteenth place finishes in the lightweight and senior races, at TT 2014. 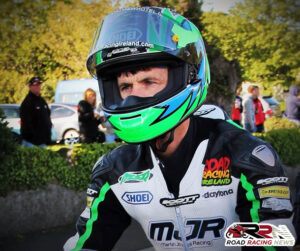 Looking towards TT 2016, Michael has the proven pace around the Mountain Course, to be in contention for privateers championship victory.

Don’t be surprised as well to see Michael in contention for Irish road race superbike championship victory, in 2014 he finished runner up in the prestigious championship to Dan Kneen.

It’s just 17 days till the Mid Antrim 150 makes a popular return, to the real roads calendar.

Michael Sweeney will start amongst the favourites for victory across all classes, as he aims to begin 2016 on the roads, in top class style.