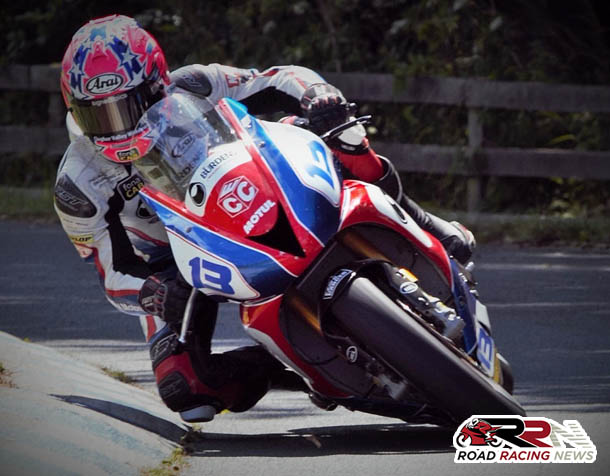 Last year saw General Lee one of the undoubted stars around one of the most iconic road race circuits, in the world.

Further top draw moments around the mount in 2015 included third place finish in the Steve Henshaw international gold cup, plus third position in the Cock Of The North feature race. 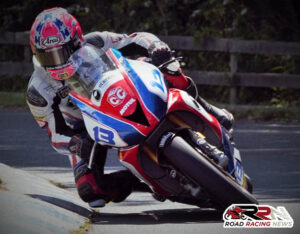 Hat trick of victories at the 2015 Ulster Grand Prix, three victories at the North West 200, open superbike race two success at Frohburg, privateers championship victory at TT 2013 are just some of their great successes together.

Tipped by many to soon become a TT winner, TT 2016 could see Lee break his TT Races duck, as he pilots East Coast Racing’s new 675 Daytona Triumph and S1000RR BMW’s.

Looking to competition around Oliver’s Mount, he’s established as one of the front runners at the mount.

Alongside the Spring Cup National Road Races, he’s set to be in action at the Cock Of The North Road Races, Barry Sheene Road Races Powered By Suzuki and the prestigious Scarborough Gold Cup.

It would not at all surprise anyone if Lee is victorious in the 2016 Steve Henshaw international gold cup, same applies as well to the Bob Smith spring cup encounters.