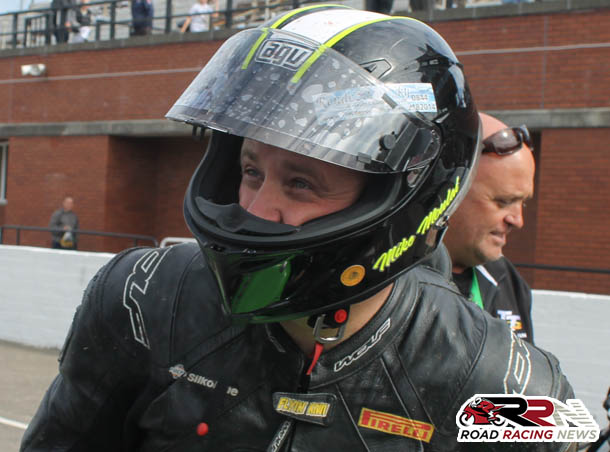 Runner up in 2014 senior Manx Grand Prix Michael Moulai is confirmed to compete on top class Kawasaki machinery at this years Manx GP.

Team Collins & Russell are set to run Michael on ZX6R and ZX7RR 750 Kawasaki’s in junior and senior races. 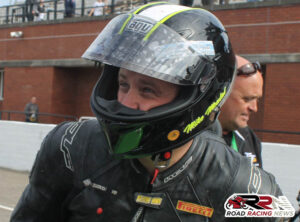 The ZX7RR Kawasaki that he is set to compete on in 2015 senior Manx Grand Prix is the current lap record holding bike at the iconic road race.

Since making his Manx GP debut back in 2009 on a Ducati Michael has rapidly got better and better around the mountain course.

He is confident of pushing for race victories this year as he bids to emulate fellow New Zealander and road racing legend TT lap record holder Bruce Anstey in been a winner on the most iconic of all road race circuits.

With only 134 days to go till action begins at 2015 Manx Grand Prix Michael Moulai goes into this years meeting one of the pre race favourites in junior and blue riband senior race.

MGP Numbers Already Up For 2015