MGP Numbers Already Up For 2015 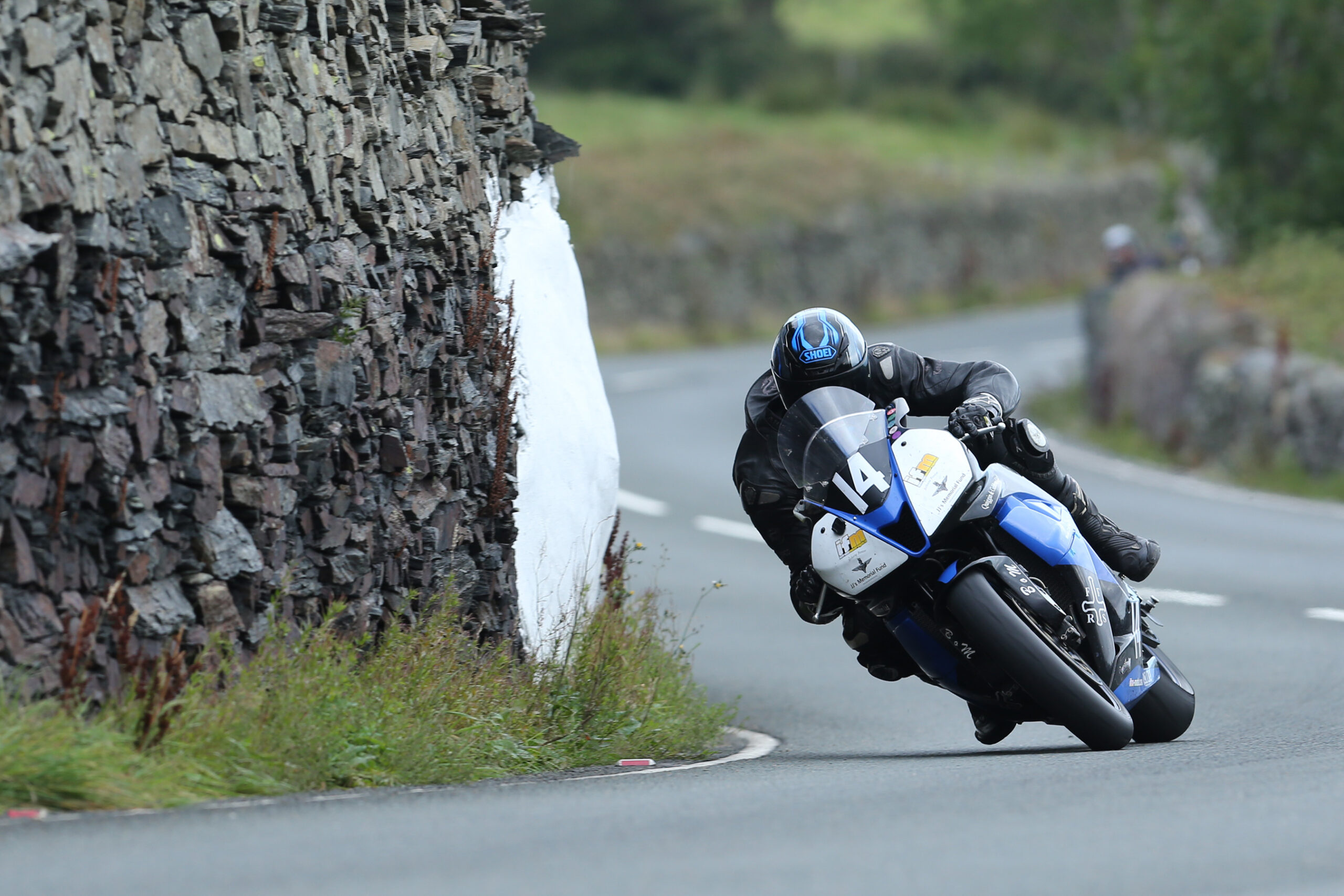 MGP numbers already up for 2015

With almost a month to go until the final deadline for entries to this year’s Manx Grand Prix, the number of entrants is already higher than this time last year.

The Junior MGP is showing an impressive 15% increase in the number of potential competitors, while entries for the Senior are also up, at just under a 10% increase on the 2014 figures. 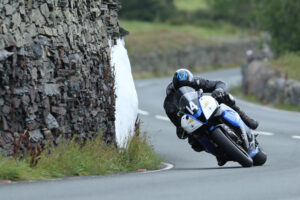 All the other classes are currently neck-and-neck with last year, and with the closing date for entries not until 8th May it looks as though there will be an even higher, record-breaking number of riders setting off down Bray Hill in August.

Caroline Etherington, Race Secretary for the Manx Grand Prix, commented: “These fantastic numbers prove that ‘the Manx’ has once again captured the imagination of racers from around the world. We’ve already had applications from as far afield as South Africa and Australia, and we’re expecting even more applications in the weeks to come. 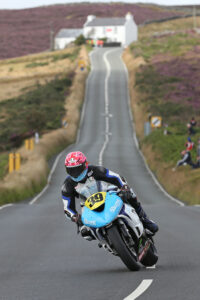 “I’m delighted that we’re creating such a positive reaction. With entries from up-and-coming stars of the future like local Laxey lad Billy Redmayne and Malachi Mitchell Thomas, who together had such a close-fought duel in last year’s Newcomers race, it’s already looking like 2015 is shaping up to be an MGP year to remember.”