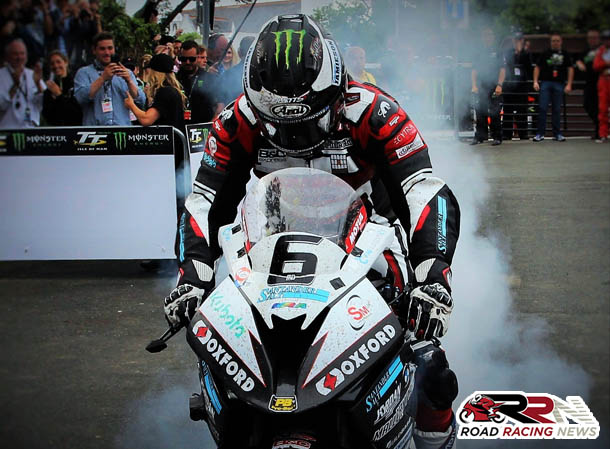 13 times TT winner and the first rider to lap the Mountain Course sub 17 minutes, Michael Dunlop is confirmed to compete at the Southern 100.

The pure road racing genius, is all set to pilot the machine that took him to memorable RST Superbike/Pokerstars Senior victories at TT 2016, the Hawk Racing S1000RR BMW.

Although it’s been four years since he last won the prestigious Southern 100 solo championship, we all know the determination, the talent, the pace, the drive, the sheer will to win, that Michael has.

There’s every chance he could through the entire meeting at Billown, unbeaten, a feat he achieved in 2012 when piloting his own teams Yamaha and Honda mounts.

Prior to the start of the 2016 pure road racing season, many people including me, where wondering whether Michael could get back to the eye catching form that he showed throughout 2011, 2012, 2013 and 2014.

He has done this and more, going to date unbeaten in the superbike encounters at the international road races, raising the bar at the TT Races, and re asserting his authority in my opinion as the yardstick in the superbike class, on the roads.

His entry into the 2016 Southern 100, adds a touch of much needed gold star quality, into a meeting set to attract to a top quality field, but perhaps an overall entry, not in the same calibre in my opinion of say the international’s, Scarborough Gold Cup and Armoy Road Races.