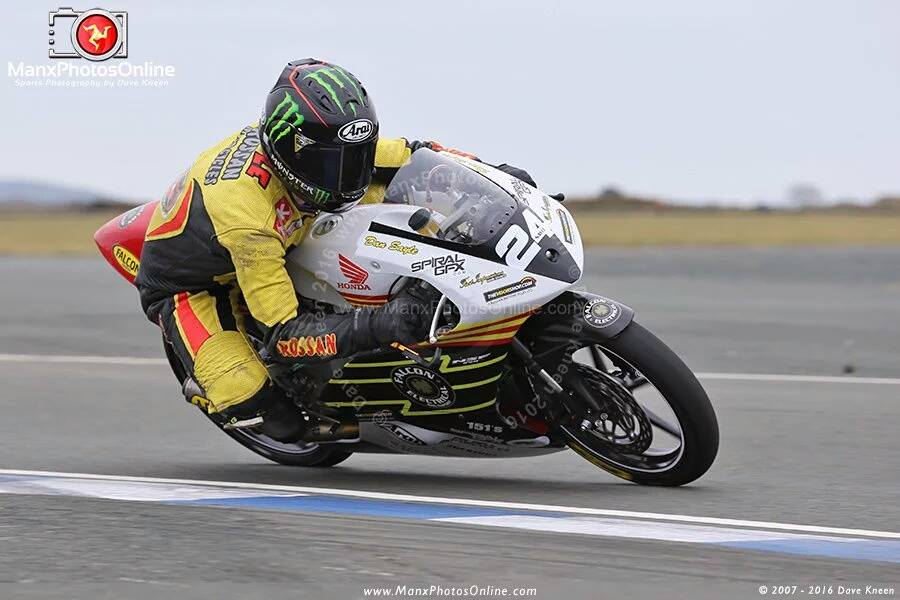 Eight times TT winner Dan Sayle is all set to become the first rider to compete on a Moto 3 machine, at the Manx Grand Prix.

This years Manx GP sees Dan pilot the Falcon Racing NSF 250 Honda, in the lightweight race, as he bids for another top draw result around the Mountain Course.

He holds the number 60 plate, for the four lap race, won last year by Mark Purslow.

More known to pretty much everyone for his outstanding sidecar feats, he is also a highly accomplished solo rider, on the roads. 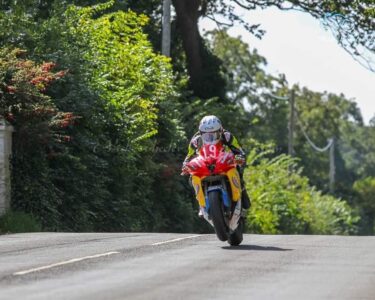