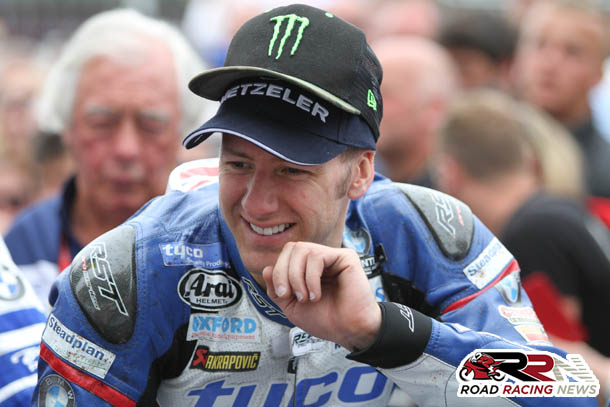 After seven enthralling laps of the world famous Dundrod roads venue, it was Tyco BMW’s Ian Hutchinson who secured for the second time in his career, Ulster GP feature superbike race victory. 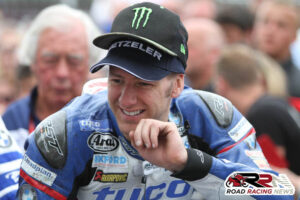 Bruce Anstey in second place on the Valvoline Racing by Padgetts Motorcycles RC213V-S Honda, lead throughout as he showcased the undoubted competitiveness of the exotic machine.

Michael Dunlop finalised the top three finishers, on the Hawk Racing S1000RR BMW, as he kept up his record of recording podium finishes in every international roads superbike race in 2016.

William Dunlop propelled his own teams Yamaha to seventh, whilst Steve Mercer was a more than creditable eighth on the Devitt RC Express Racing ZX10R Kawasaki.

TT privateers champion Dan Hegarty, as in the superstock race, lead the newcomers challenge, as he finished 12th.

Peter Hickman who set the fastest lap of the race, was forced into retirement at Wheelers on lap five, through the speed traps in the race, he went through at 199.8 mph! 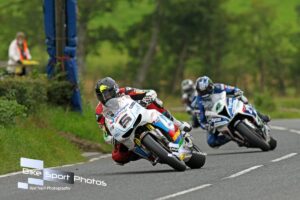