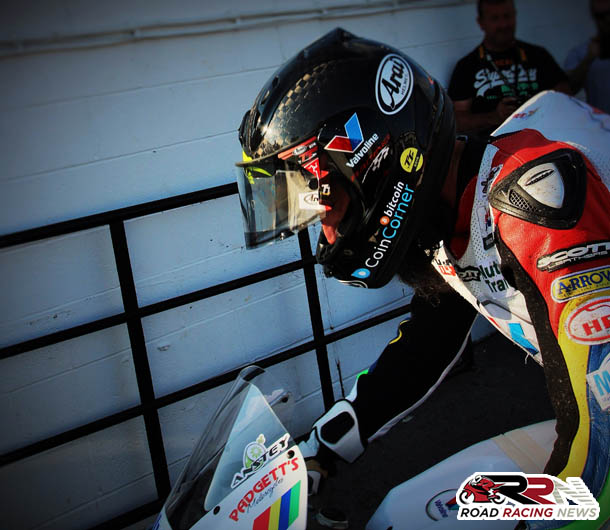 It was Bruce Anstey on the Valvoline Racing by Padgetts Motorcycles RC213V-S Honda who finished quickest with a lap speed of 133.551 mph, 1.6 seconds quicker than nearest challenger Michael Dunlop, on the Hawk Racing S1000RR BMW. 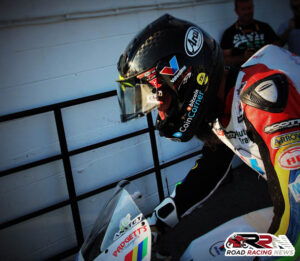 Prior to this years Ulster GP, in an opinion based article I wrote, I did state about the RC213V-S Honda, that it’s in a class of it own for example it could be considered a prototype.

In my opinion it’s technically not a superbike, it’s the next step forward from the current generation of the “big bikes”.

With this in mind I can understand the frustrations of some of the teams competing against the exotic Honda.

Peter Hickman, Ian Hutchinson both lapped in excess of 132 mph to finish superpole third and fourth quickest, whilst Conor Cummins fifth and Dean Harrison sixth, where both closely matched.