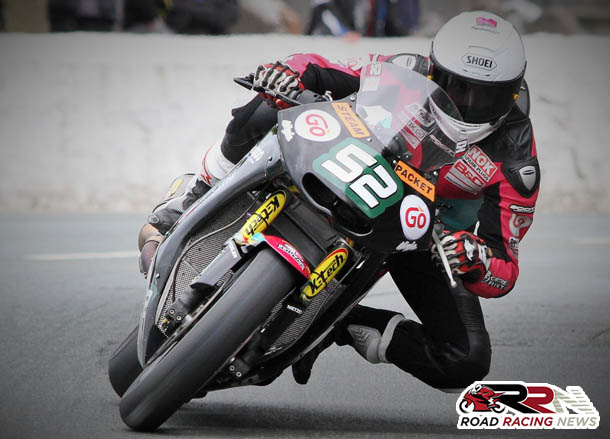 Aiming to build upon a consummate first season working together, the enterprising combination of McAdoo Kawasaki and Yorkshireman James Cowton will continue for 2018 at the international road races and selected Irish national events.

Since first joining forces at the Southern 100 in 2016, 2014 Duke Road Race Rankings champion Cowton has gone onto provide the family run McAdoo team with a string of top draw results.

At a glance just some of the main highlights of 2017 have included podium’s at Armoy, four rostrum finishes at the Southern 100 plus Super Twins wins at Cookstown and the Post TT races. 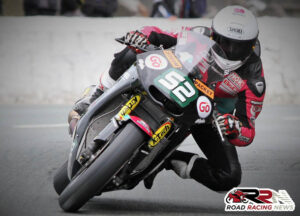 Additionally a very creditable 10th in the opening Monster Energy Supersport encounter of TT 2017, the Kilham racer has showcased again this year why many believe in the future, he can contend for multiple international roads victories.

It’s a vibe also embraced by McAdoo Racing, who stated today via Twitter and Facebook confirmation of the retention of his services for 2018 to pilot again high spec 600, 650 and 1000cc Kawasaki machinery.

“McAdoo Kawasaki Racing have reached an agreement with James Cowton to continue our partnership into 2018. James made good progress in 2017 and we feel he can push on in 2018 to fight more consistently at the front of the pack.”